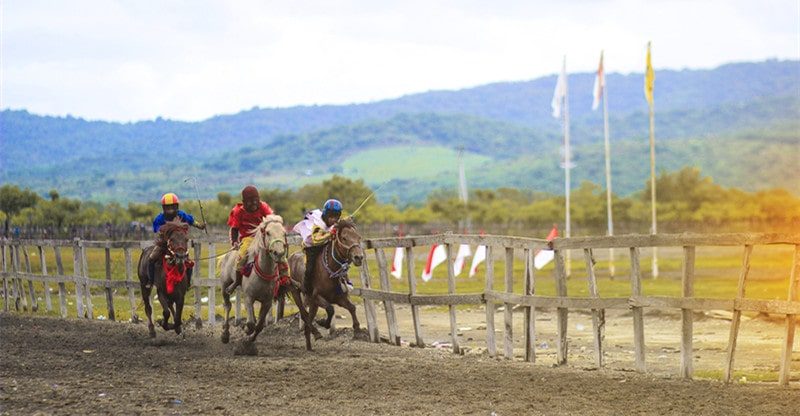 Although this horse missed the Caulfield Cup due to muscle spasms, it has been a consistently reliable horse throughout the last few years and is now the latecomer favourite. The 5-year-old bay stallion has had 6 wins in his career so far, the latest being the Yorkshire Cup in May.

Long-held to be the favourite to win the Melbourne Cup, it is the only other single-figure horse in the field. The Australian gelding has amassed nearly $1,500,000 in winnings and is considered to be an elite class of racehorse. Her last win was 2nd October in the Turnbull Stakes at Flemington and she continues to show consistent talent.

Given that Delphi has won 5 races in his career, this 4-year-old bay stallion from Ireland is now one of the top favourites to win the Melbourne Cup. His most recent win was at Caulfield Racecourse on the 9th October, in the Herbert Power Stakes and was ridden by champion jockey Damien Oliver.

With 8 career wins under his belt, this 5-year-old bay gelding from the UK definitely has the reputation and skill to win the Melbourne Cup. His most significant win to date was at Flemington on the 2nd of October earning $750,000 for his Bart Cummings victory. He has amassed over $1,000,000 in earnings during his career and is likely to continue to be one of the hottest Melbourne Cup tips.

Other horses in the running

Realm of Flowers is considered to be one of the best bets since a spectacular win in the Andrew Ramsden Stakes at Flemington in May 2021. Trained by father and son team Anthony and Sam Freedman, this 5-year-old mare is sure worth taking a punt on for the Melbourne Cup.

Another hot tip for the Cup is Selino with odds of $21.00 and has been considered an out-and-out stayer. This 5-year-old bay gelding has amassed nearly $1,500,000 in winnings over his career and is considered an elite racehorse. His latest victory to date was at the Royal Randwick racecourse, winning the Schweppes Sydney Cup in April 2021.

There are also a few other things to take into consideration when trying to pick a Melbourne Cup winner. First of all, over the past 20 years, only three favourites have won the event so nothing is certain.

Looking at previous important races is also a good way to gauge who may be a contender for the Melbourne Cup. Races such as the Caulfield Cup, Cox Plate, and the Geelong Cup are some of the races to keep an eye on leading up to the Melbourne Cup. These races, while still shorter than the Melbourne Cup races, can give some important information on which horses have the best stamina.

The Melbourne Cup is one of Australia’s richest races with the prize being $8,000,000 and is certainly the most popular, being broadcast all over the world every year. This race is where star racehorses can really have their time to shine.