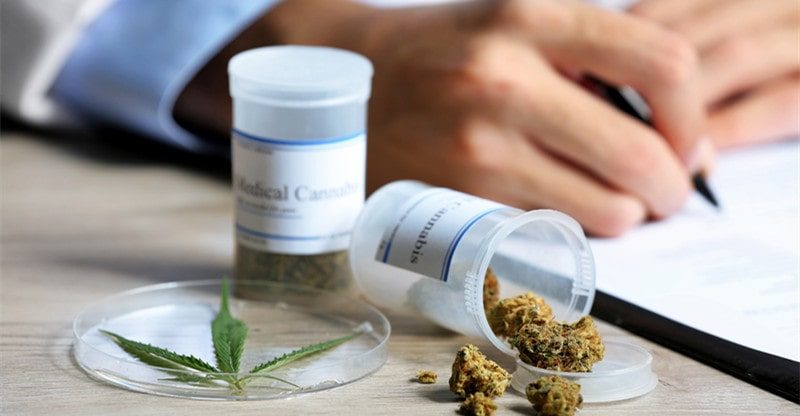 Long ago, cannabis was used by ancient people to treat a wide array of illnesses. It’s only in the 1930s when the US government declared it illegal. Fortunately, the taboo surrounding the plant is slowly being lifted. Some states have even declared it legal for medicinal purposes.

Medical cannabis pertains to any plant that falls in the hemp family. This includes Cannabis sativa, Cannabis indica, and Cannabis ruderalis. Particularly, Sativa cannabis strains are prized for their potential medical benefits.

Additionally, Sativa cannabinoids may provide relief for those suffering from PTSD or depression by helping to reduce stress and improve the user’s mood. Sativa cannabis can truly be a powerful aid for those struggling with these various conditions.

Marijuana is, perhaps, the most popular among the bunch.

More and more people are rediscovering the benefits of medical cannabis. This may have influenced the government to ease some restrictions on the plant, especially in making it easy for researchers to study it.

New companies have also been created to cater to consumer demands. There’s even a cannabis subscription box, where customers receive a monthly box of goodies. Check out these Nugg Club Box reviews to learn more about this setup.

Before you sign up for a subscription box, though, here are some things about medical cannabis that you should know about:

Cannabinoids in the plant–tetrahydrocannabinol (THC) and cannabidiol (CBD)–interact with the human body’s endocannabinoid system (ECS). The latter plays a significant role in processes, like your mood, appetite, sleep, memory, as well as fertility and reproduction.

The cannabinoids bind with endocannabinoid receptors in the body, namely the CB1 and CB2. These are located in the central and peripheral nervous systems, respectively.

Research on marijuana has been limited since the US Drug Enforcement Administration (DEA) still considers it as a Schedule I drug. It lumps cannabis together with heroin, LSD, and ecstasy as a substance that’s likely to be abused. As mentioned above, this is already being reconsidered by the DEA since it has made the process of applying for research permits easier.

While more studies are still needed to make conclusive claims, here are some of the conditions that medical cannabis has reportedly helped so far:

The benefits depend largely on the strain of medical cannabis. This is because each one has different amounts of cannabinoids, which bind to specific receptors.

For instance, a higher level of CBD may help alleviate symptoms of cancer, like pain and nausea. On the other hand, more THC in cannabis would help reduce REM sleep. In turn, this can reduce nightmares and lead to a peaceful night’s rest for patients.

As with any other medicine, you should expect some side effects. It varies in different individuals, though. Some people might not experience severe side effects, while others may acquire:

It’s best to consult with your doctor first before you try medical cannabis. Equip yourself with knowledge on safety tips for marijuana consumers as well.

Cannabis is fully legal in these states:

Medical cannabis can be smoked, vaped, or applied as a topical ointment. Another popular way to use it is through edibles, like cannabis-infused gummy bears, brownies, or lollipops. Oils are also a viable option. You can put a few drops under your tongue or add them to your drinks or food.

Medical cannabis can be a viable treatment option for various illnesses. The cannabinoids in the plant interact with your body’s ECS. They bind to specific receptors and lead to the health benefits associated with the plant. There are still possible side effects, though. You should also be aware of the places where it’s legal as well as how to use it.