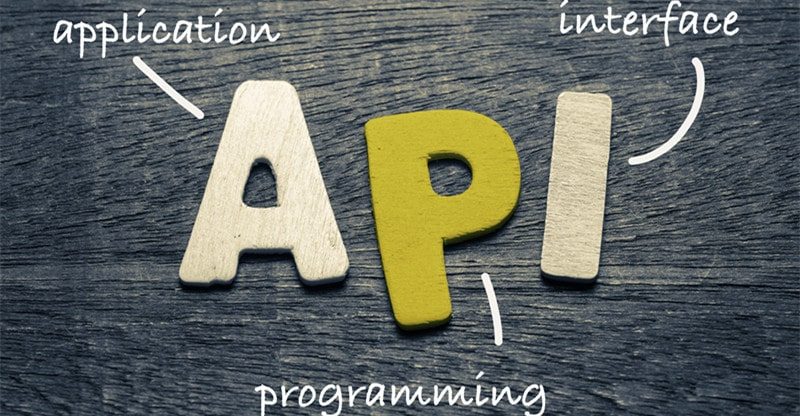 API is one of the essential elements in almost any modern device and software. For this to work correctly, it is imperative to conduct API testing. It will allow you to identify possible errors, check the connection speed, and how well all data is transmitted.

What is API testing?

Let’s first talk about what an API is. It is a description of how one computer program can interact with another program. In a world where each person has several devices, people expect that the programs on them can easily interact with each other. To make this interaction happen as quickly and correctly as possible, programmers create an API.

API testing is a type of software testing that tests application programming interfaces. It confirms that the application’s performance, functionality, security, and reliability are as expected.

Unique API tools are used to perform this type of testing. They can test systems for strength, give an increased load, try to hack data transmission, and much more. The more errors the tester finds in the API, the better the product will be received by the client.

API testing is usually carried out in the early stages of software development, allowing you to see more errors and prevent new ones in writing subsequent modules.

If you check out the TestFort site you may find many testing solutions, and you will be able to find a team of professionals who specialize in API testing. You will receive quality service, low prices, and high-quality work performed here.

Among all types of testing, there are 3 that are the most important for the API. Let’s have a look at each of them.

Before the product is released, the specialist prescribes a specification for this, describing in detail what functions it should perform and under what conditions. Functional testing allows you to understand how the functions declared in the documents are performed. The main goal is to check how the user’s expectations from the product can meet reality.

The transfer of data between different programs should be protected from hacking as much as possible to prevent the loss of personal data and user finances. That is why testers pay maximum attention to checking the connection’s security.

It tests the performance of the API under a particular load and checks how stable the program behaves when multiple users access the system simultaneously. API tests confirm the expected load with exact data and specific numbers.

There are many advantages of static testing, but the most important of them are:

QA testers can run API tests without becoming familiar with the software application. It makes it possible to find defects and errors quickly so that developers can solve problems before they affect the graphical interface.

Functional testing is best done at the stage when you have not yet begun to create a graphical interface. It makes it possible to make a deeper analysis of how useful the product will be without being distracted by errors in the interface.

API testing takes a little time. For example, it takes only 50 minutes to run 3,000 API tests, while the same amount of GUI tests takes 30 hours.

The API test communicates using XML or JSON. These transfer modes are entirely language-independent, so the tester can choose any primary language when using automated testing services for your application.

API testing enables highly integrated tests. It is very useful if, in the future, it becomes necessary to perform GUI functional tests after API testing.

Before starting testing, ensure that the API’s development is fully completed. Next, you need to find a team of testers with extensive experience with such software. At this stage, you can immediately discuss the cost of services and the time for which all tests will be carried out. It should be understood that the testing price does not depend on the number of errors found.

When all the tests are checked, the experts systematize the result and recommend eliminating errors. Then your programmers who created the API must make changes, after which additional tests must be carried out. It will ensure that the corrections are made correctly.

After the API testing is complete, you can move on to creating new modules, such as the user interface. You should test again after completing your program, as new modules may affect old ones.

An API is one of the essential parts of software, so it must work correctly. Testing will reveal the slightest errors and prevent new ones from appearing in subsequent programming stages.