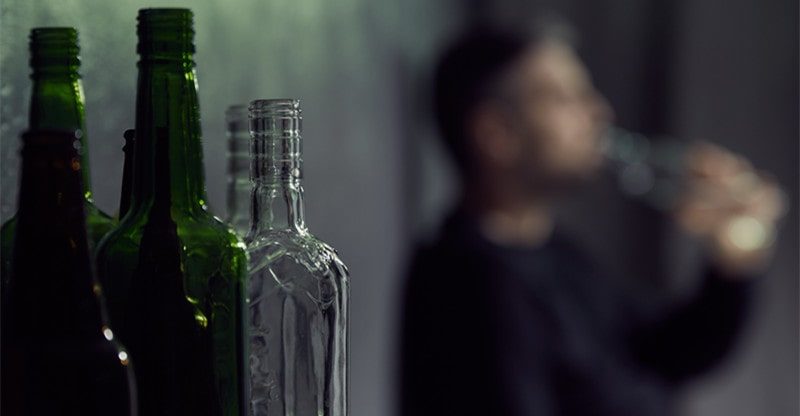 Most people understand that alcohol addiction causes a wide range of health problems that can come into play the longer an individual struggles to control their drinking. Liver failure is possible, but many other issues can also come about.

Finding a rehab center to dry out might become necessary if a person feels their drinking is getting out of control. There are plenty of health problems they should be worried about, and an increased risk of cancer is just one of them.

We will take a few moments to talk about the potential connection between cancer risks and alcoholism right now.

There is an Established Link Between Alcoholism and Cancer

When we talk about alcoholism, we’re talking about drinking to excess. Alcoholism is defined as a physical addiction to alcohol, while there is sometimes a physiological aspect to it as well.

Any time you overindulge in something, that is probably going to have some adverse side effects. Eating too many unhealthy foods can make you overweight. Drinking too much alcohol has a very long list of possible health problems that can arise as time passes.

The medical community has established a link between alcoholism and increased cancer risk. This has been studied long enough that there’s virtually no disagreement about this connection.

What Cancers Are Likely for Those Addicted to Alcohol?

If you are an alcoholic and you’re not able to get your drinking under control, you’re at a higher risk for liver cancer, breast cancer, colorectal cancer, and esophageal cancer. Cancer of the larynx and pharynx are possible, as is oral cancer.

Why Does This Happen?

Alcohol contains chemicals that harm the human body, including ethanol. It’s hard for your body to break it down. The occasional drink is probably okay, but regular ethanol consumption has been identified as a possible cancer-causing behavior.

Alcohol is also an irritant. It damages your organs and tissues, and this process speeds up as you begin to become alcohol-dependent. Errors in your DNA can be the eventual result, and this can cause cancerous cells to proliferate.

In women, alcohol increases estrogen production. This can cause breast cancer or at least increase its likelihood.

Alcohol is also very calorie-dense. If you drink too much, that can lead to obesity, making you more likely to develop certain cancers.

What Can You Do About It?

The ironic thing about alcohol is that even though it’s so bad for the body, the id, one of the three components of the psyche, wants you to consume it. The id is the pleasure principle, and it’s the part of you that wants you to do things that feel good, even if the logical part of your brain knows there might be negative results.

It’s easy to say you should never drink, and if you don’t, you have less chance of developing certain cancers. That might be unrealistic, though. It’s probably better to say that you should keep your drinking to a minimum if you don’t choose to stop entirely.