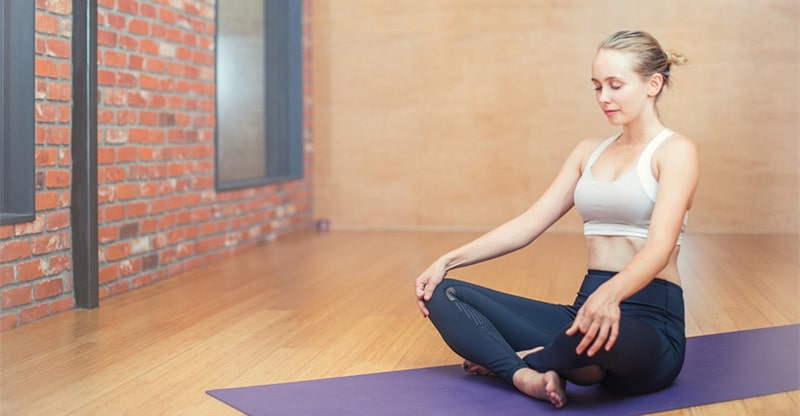 According to the National Institute on Drug Abuse, approximately 22 million people require treatment for drug abuse. However, based on the most recent statistics available, only about 18 percent of those people received treatment for substance abuse. Those that do receive treatment face an uncertain outcome from a process that can take years, and comes with many pitfalls.

Recovery never truly ends for those who struggle with addiction: temptation and the possibility of relapse are always present. Treatment seeks to address all of the addict’s problems, however, no one form of treatment is effective for everyone. Those for whom traditional methods don’t work may respond better to alternative approaches that better meet their needs.

The tendency to emphasize counseling, medication and other “mainstream” treatment modalities may stem from a relative lack of federal funding for addiction treatment and treatment research.

The United States spends about $100 billion on heart disease and nearly $90 billion on cancer treatment but just $28 billion on drug addiction, even though approximately 20 percent of deaths in the U.S. are attributed to drug, alcohol and tobacco use. To make matters worse, there is a major divide between practice and data-based treatment.

Alternative treatments generally lack research support; however, an absence of data does not mean that addicts haven’t benefited from alternative, or complementary, methods. Today, there’s an expanding body of alternative methods that have proven successful at addressing specific needs, and some of these methods even incorporate technology.

Many of them help individuals who struggle with problems that can easily trigger relapse behavior, such as anger or insomnia. However, an alternative treatment like herbal therapy won’t work for people with extensive allergy problems, or those who are taking medications that may be rendered ineffective by certain substances. Neurofeedback, a method in which the patient seeks to adapt brain wave activity, can cause seizures, anxiety and fatigue.

Mindful concentration exercises have long been used as a complementary treatment to more conventional options. Achieving mindfulness through meditative discipline puts patients in touch with their feelings and helps them learn not to respond to negative emotions and thoughts.

Meditation is also an effective way to control stress and mood by reducing levels of cortisol, and helps the body rid itself of chemicals that can lead to further substance abuse. Beginners to meditation can use apps like Headspace and Calm to help them get started on their practice.

Many find that exercising regularly can aid their recovery. Physical activity adds structure, increases happiness, reduces stress, and lowers the urge to use drugs or alcohol. An exercise routine doesn’t have to be rigorous. Practicing yoga can lower stress and bring balance. Even some simple stretches like arm and shoulder stretches, neck rolls, chin tucks, and calf raises can reduce stress levels, which can help prevent a relapse.

Some people find that a fitness tracker or smartwatch can be helpful in tracking their progress, and these devices can be a motivating force as well. Along with measuring steps and distance traveled, these tools can also track sleep quality and heart rate. Before purchasing a smartwatch, research each model’s features and price points.

For example, a newer model like the Apple Watch Series 4 has a large display, a heart sensor, and fall detection and emergency SOS. While the Fitbit Charge 3 has sleep tracking and seven-day battery life.

Acupuncture has been used as a complementary treatment for a wide range of illnesses since the 1970s. Thin needles are used to activate certain points on the body. There are a number of theories as to how and why it works, one being its ability to impact neurotransmitters and stimulate the endocrine gland, important factors in helping substance abusers improve their mood. Some believe acupuncture aids in the processing of emotions that contribute to addiction.

Natural substances such as minerals, herbs and vitamins constitute a different branch of alternative addiction treatment. Herbs like milk thistle, which protects the liver, and ginkgo biloba, which aids memory, concentration and will power are just part of an increasingly popular treatment option. Ibogaine, which has been shown effective at easing opioid withdrawal symptoms, is another example of herbal therapy, though it’s currently illegal in the United States.

Holistic treatments combine alternative and conventional approaches in treating illnesses of all sorts. Some describe it as a way of making a mind-body connection that boosts the body’s ability to heal. A holistic approach is often effective in treating addiction because it impacts the entire body.

Specific therapy approaches often fail to help prevent substance abusers from relapsing because they don’t treat both mind and body. It’s an important consideration since addiction is a disease in which the body reacts to negative stimuli from the brain. Alternative treatments can be very effective because they seek to strengthen the connection between mind and body.