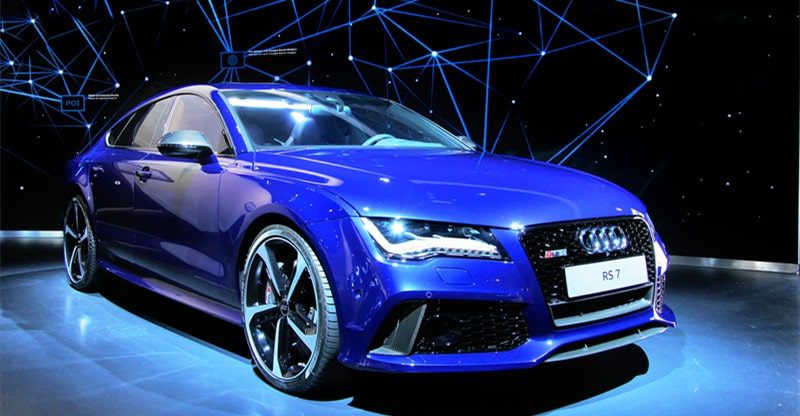 Parts commonality and economies of scale are the buzzwords of the automotive industry and the premium arms of mainstream automakers don’t design their cars from scratch. They take what they can get from their mainstream parents and adapt it to their brand.

These things are typically shared:

• Platforms: Rarely are dedicated platforms developed for mainstream automakers’ premium brands. Underpinnings are usually shared among brands, such as VW’s MQB component matrix that is used for millions of cars, including the VW’s Golf, Jetta, Taos, and Tiguan, as well as Audi’s A3 and Q3, to mention only a few.

The Ford C2 platform that underpins the Ford Escape has been adapted for the Ford Bronco Sport, the new Maverick unibody compact truck, and the Focus, as well as the Lincoln Corsair premium compact crossover.

Each model will receive bespoke suspension tuning and sometimes added features such as adaptive damping or other suspension changes, but everything happens within the constraints of the supplied platform’s design hardpoints.

The Rolls-Royce Phantom’s V12 engine is based on a BMW engine and the W12 engine used in the Bentley Continental GT Coupe used to be used on various models in the VW Group before it became Bentley-exclusive.

Some automakers such as GM, Hyundai, and Mercedes-Benz develop their own transmissions that they use for all their group products. Other brands buy transmissions from third-party suppliers such as ZF, Aisin, or Getrag. The eight-speed automatic transmission used in a $330,000 Rolls-Royce Cullinan is a stronger version of the same ZF 8HP unit used in a $41,000 BMW 330i.

• Electrics and software: Wiring harnesses, electrical systems, and software such as engine-management programs and infotainment software are usually shared between brands in a group.

• Under-the-skin parts: Many under-the-skin parts are shared across models and these include the electric motors for powered mirrors and windows, air-conditioning compressors, starters, alternators, and many other mechanical components.

There are always exceptions to the general rule and some engine choices, for example, may be exclusive to a premium brand.

Sometimes, a bespoke platform is developed for a premium model, which isn’t based on an existing one, such as the latest Acura RDX crossover, which doesn’t ride on a Honda platform, and the Rolls-Royce Cullinan SUV, which doesn’t use an existing BMW platform. Either the volumes produced or the profit margins of the product should somehow make up for this investment.

In its transition from a Ford Expedition to a Lincoln Navigator, these are the main differences between the two vehicles:

• The body and exterior styling are different.
• The interior is a unique design.
• Plusher and more expensive natural materials such as real wood and leather are used.
• Existing infotainment interfaces and graphics are adapted for the premium brand.
• Existing engines are used, but with more horsepower for better performance.
• Separate dealerships usually sell these cars for a more premium buying experience.
• Added, personalized services are often added as part of the premium offering.

Profit margins are generally higher for premium brands because the added features, more upmarket finishes, and expenses associated with restyling the vehicle to look like a unique car are more than offset by the extra money charged for it. In our example, the Expedition Platinum even has quite a few added features that cost extra on the base Navigator.

A premium brand has prestige and it communicates something about the person that buys it. It says that you have better taste and more money to pay for something that is not only functional but also nicer and rarer.

But by and large, it is worse value for money. You can buy a fully loaded flagship Ford Expedition Platinum for an MSRP lower than the entry-level Lincoln Navigator – with the flagship Navigator adding another $25,000 on top.

A test drive will likely soon convince you that the premium styling and materials used in the Lincoln do not justify its premium. Other people won’t even consider the lowly Ford.

Truth be told, you get the best value for money buying a flagship of a mainstream brand than the base model of a premium brand based on it. But that is of academic importance because logic does not always apply to premium purchases.