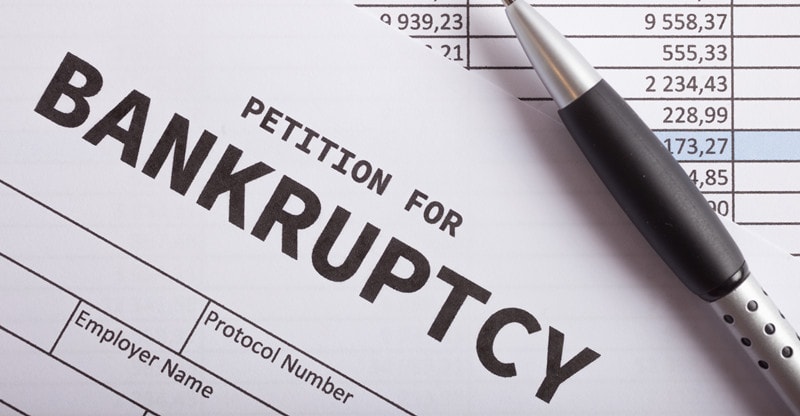 There are multiple similarities between the cultures, laws, and economic systems of both Canada and the US. however, when it comes to bankruptcy laws in Canada, we will often find the not-so-familiar terminology used to describe these laws confusing and that there are different bankruptcy options as well as the laws concerned with protecting consumers and businesses.

Growing decent knowledge of Canadian bankruptcy laws could be useful in the long run, especially if you’re thinking of starting a business there. So, if you’re interested to know more, read the following information on the most important aspects of bankruptcy laws in Canada.

In Canada, personal bankruptcy (or summary bankruptcy) is very similar to chapter 7 bankruptcy in the US. This method is available for any Canadian citizen who has no way of paying their debts by exempting that individual from paying their creditors back and providing them with a fresh start.

When you browse this website, you’ll find that filing for bankruptcy in Canada is not a process you can do entirely on your own and that you will need the help of a professional insolvency trustee to protect your assets.

Chapter 7 bankruptcy can be filed by business and individuals alike and it is only granted when the personal income regulations determine if a person can legally file for bankruptcy. They also require a petition for bankruptcy courts, whereas, in Canada, not all bankruptcies require court hearings.

Division I Proposal and CCAA Filing

These two have been listed together as they are similar. Simply put, a Division I proposal can be filed by both individuals and businesses, while CCAA filing is for corporations that have very large debts.

They both are made by the debtors to the creditors so that they could adjust the amount of debt and/ or the terms of debt. This can be a great option for anyone seeking to settle a part of his debt because it will provide protection from creditors while the company or the individual gains financial stability.

Similar to these types of debts, chapter 11 bankruptcy is also filed by American corporations, but individuals with extremely large debts can file for it as well. The restructuring process that involves this type of bankruptcy provides time for the indebted party so they could restructure their debt.

When it comes to differences, chapter 11 has the advantage of allowing businesses a minimum of 120 days for the restructuring process and will also offer extensions, while CCAA will offer only a 30 day period.

Chapter 11 is also very detailed and comes with certain requirements, but CCAA is not as detailed, which leaves most decisions for the judge to undertake. As a result of this, Chapter 11 cases are likely to cost you more than a Division I proposal or CCAA case.

A consumer proposal is a legally binding arrangement set between the creditor and the indebted person in which negotiations take place all through an insolvency trustee to reduce the amount of debt.

This will allow the indebted party to pay the rest of the amount in a period no longer than 5 years. As is the case with many bankruptcy cases, the indebted consumer will be instantly protected from any creditors, which will give you full control over your assets.

The American chapter 13 bankruptcy is similar in nature to the consumer proposal; however, it is more dedicated to those who have a significant amount of debt but are also receiving income. The arrangement should provide a sound repayment plan for the indebted individual so that creditors can take their money back in a matter of years.

Chapter 13 will also require a meeting of creditors, which is not often the case with consumer proposals. In addition, you will have to hire a bankruptcy attorney in the US, while you only have to hire an insolvency trustee in Canada, who is usually an accountant, in order to reach a fair settlement for the two parties.

The different aspects of Canadian bankruptcy laws can overlap with American bankruptcy laws, but it is easy to figure them out if you have interests in both countries. In this case, it is advisable that you seek professional help where your situation is dire. If you have sizable assets in the other country, then your best option in this situation is to let your attorney or trustee pause the proceedings of the case until those assets are liquidated.