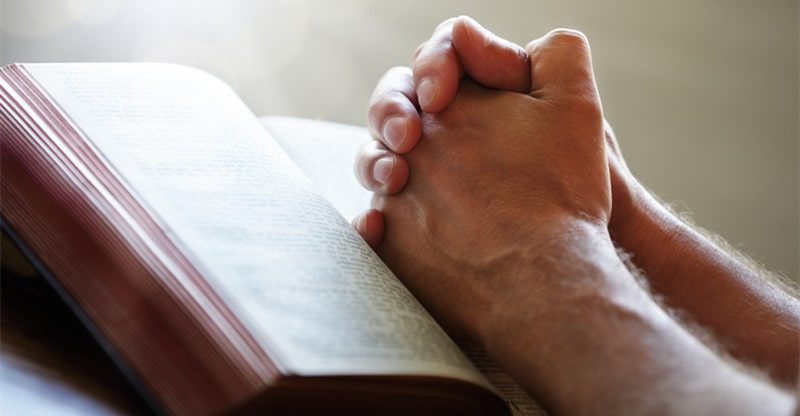 The Catholic Church claims to have retained her ancient doctrines and traditions from her origin. They claim that she has continued as a perfect society throughout her history. Also claiming this is the Eastern Orthodox Churches of Russia, Greece, Bulgaria, Romania, Serbia, Montenegro, Albania, Cyprus, etc.

The Roman Catholic Church today can be traced back to its historical origin in the city of Rome and its bishop Peter. At this time, the Roman emperor was persecuting Christians, and Christianity was outlawed. This Roman bishop was given the title “pope” (in Latin, this word means “father”), and the position became known as the “Vicar of Christ.”

The teachings of the Catholic Church can be found in their “Catechism,” which is a compilation of their beliefs compiled under different headings or titles. The Catholic Church defines its own faith by these definitions, which they say are confirmed by the Ecumenical Councils and by the consensus of the faithful.

They also say that these definitions have been held and believed from the time of the Apostles until today. It is out of these definitions that they claim their authority to interpret and define Biblical teachings.

The Catholic Church has specific positions on a variety of theological issues. Some of these are in contradiction to Biblical doctrines.

The Catholic Church believes that the Bible is the ultimate authority in all matters of faith and morality. It is the supreme standard of truth and has been, and is, written in the hearts of the faithful. While attending a Christian college, you will go in-depth and study the Bible to its core. However, this does not mean that the Catholic Church accepts the Bible as it is interpreted by Protestants.

The Catholic Church believes that this is necessary for salvation. They hold that the unbaptized person is lost forever, as was the case before the death of Christ. They believe that only one baptism is necessary and that it must be performed with the holy water.

The Catholic Church believes that the Ten Commandments are the foundation of all religious and civil laws. They hold that God’s moral law is all-encompassing. They believe that the only sin is “infidelity to God.” This means that it is necessary to always keep God’s commandments, not just when you think they are convenient.

The Catholic Church holds that there is only one God and that He is a “Trinity.” They believe that God is a three-part being — three co-equal, co-eternal persons.

God the Father, God the Son, and God the Holy Spirit. They believe that “the Holy Spirit” is not a created being but one of the co-equal, co-eternal persons of the Trinity. They hold that the Holy Spirit was active in the creation of the world and has been active in all human history.

Catholicism is a worldwide religion. It is the largest and most influential of all Christian groups. It can also be easily identified by its distinctive and elaborate ritualistic worship, and it holds some unique doctrines that separate it from Protestantism.

For greater and more detailed information, please consider checking Catholic books, for they discuss the Catholic faith in greater detail and should give you a better idea of what Catholicism is all about.