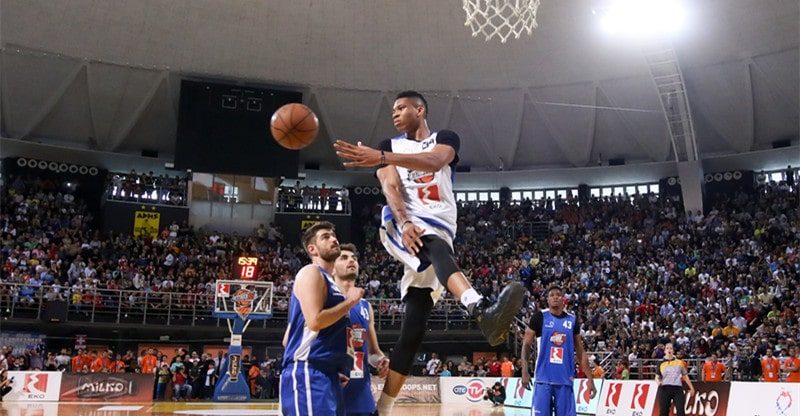 With the NBA season getting ready to tip off in a few weeks, now is the time to determine how aggressive you are going to focus on betting the sport during the regular season. The rosters are shaping up after all the major free agents have signed, and Kevin Durant is staying with Brooklyn, so the last major domino is Donovan Mitchell.

However, we can dive into how to bet on the NBA, so we have some tips and tricks to cash out with some extra dough in your account.

You can bet on these games in person or at an online casino, so without taking up any more time, let’s talk about how to be better at betting on NBA games.

Understanding the Imbalance of the Schedule

The NBA has a balanced schedule in terms of how many times each team faces off against other opponents, but there still is somewhat of an imbalance with back-to-back games. Teams typically struggle on the second half of a back-to-back as they are going to be exhausted from not having at least a single day of rest between games. Some teams struggled when looking back at the 2021-22 season, like the Brooklyn Nets that were 3-11 in back-to-back games.

It’s a completely different animal approaching those games as you would like to get some of the better players some additional rest during the first game to keep them fresh.

In this age of sports, teams are going to prioritize resting their star players at certain points of the season. That means some critical players are going to miss games instead of playing all 82 games during the regular season. Make sure to follow some beat reporters, as well as guys like Adrian Wojnarowski and Shams Charania, that will know if the star players are missing games on a national level.

If you are able to find out right as the news breaks locally, but not nationally, that a star player is going to be out for a game, there will be a chance to bet the spread at a beneficial number for about 90 seconds to five minutes before the sportsbooks react to the news.

Understand Some of the Referee’s Tendencies

The game is dictated not only by the five players for each team on the court at one time, but the referees can be a huge factor as well. Some referees will call more ticky-tacky fouls and force more free throw attempts, while others are going to allow contact to happen and play on throughout the game.

That is seriously going to affect the point total, while some referees are also going to allow the home crowd to factor into how they call a game. Know some referees’ tendencies if you want to be successful.

Do Not be Afraid of Betting the Under

The public loves to bet on over as they tend to be optimistic, whether it be win totals in futures bets or total points in a game. However, the sportsbooks understand that and bake a few extra points into the totals knowing most of the public will jump at them just so they can hope for baskets.

There is a bunch of analytics that you can dive into to determine which total is solid compared to other numbers, but looking at the pace of play as well as offensive possession length can be important numbers as you know on average, how long a typical offensive possession lasts for a team.

Every point matters, and there are a bunch of websites and statistics that can help you benefit from betting on total points in a quarter, half, or game. Players are going to miss shots, and in a world where the three-point shot is increasing in popularity, the totals are getting pushed up even higher to the point where the unders seem to be more of a logical choice at the end of the day.