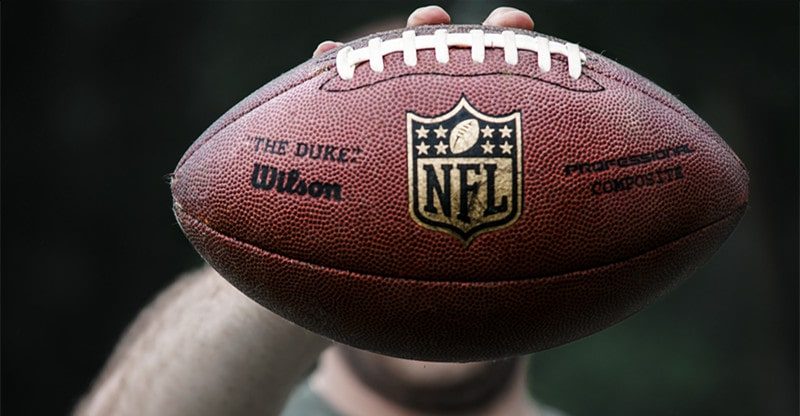 With the NFL preseason wrapping up and the NFL regular season about to begin, this means there are a bunch of different ways you can bet on NFL games. Today, we are going to discuss a few things to keep in mind as you are trying to figure out which team you want to bet on the spread and give some betting tips in order for you to get a little bit of an advantage over the sportsbook of your choosing.

The NFL has made sure to make TNF (Thursday Night Football) have some serious matchups this year, so make sure you are ready to take control of everything there and have a game plan going into the week.

There are a lot of outdoor stadiums still in the National Football League, and there is no delaying the game unless there is lightning strikes close by. Kicking is a critical part of the game, and if there is a huge wind gust blowing in one direction, there is a difficult chance to make kicks. Special teams can be the difference in covering the spread or not, and understanding how the weather affects teams can be critical.

It’s not only special teams, as offenses can be affected. If there is a giant rain storm or more wind, the passing game is going to be less effective, and thus, teams are going to have to run the ball more. That means teams like the Tennessee Titans with Derrick Henry or the Cleveland Browns with Nick Chubb and Kareem Hunt are going to be more equipped to still control the game there.

Weather is a critical factor in totals as well, so make sure you check how the weather will be for the game or games you are going to choose for your bets.

Make sure you keep a close eye on Thursday Night Football tonight as those games can be a little overlooked in the betting public for one reason or another.

Don’t be Afraid of Teasers

One of the most fun you can have with betting against the spread during the NFL slate is teasers. For those of you that are unfamiliar with teaser betting, let me explain it quickly, so you understand. Say there are three lines that you like: Steelers -3, Jets +6, and Cowboys -2, but you would love to have some extra cushion on the Cowboys.

Teasers are a fun way if you are confident about one outcome and want some extra relief with another game. Understanding matchups and injury reports can really make it easier to be great in terms of cashing some betting tickets. You need to have all three spreads hit, though, in order to be successful, similar to a parlay, and having some extra cushion on some bets can really make you some extra money.

One game I like to target in teasers is the Thursday Night Football games, as you can have one game in the bag for your teaser heading into the slate, and it really helps you focus with a single standalone game happening at the time.

Fantasy football players understand this, but injuries really play a factor in a game. If Davante Adams or Tom Brady are injured and not playing the game at 100 percent, the spreads are going to be affected. Make sure you follow some excellent beat reporters for the teams you are planning on betting throughout the week to see if a player is hurt or trending to play as they recover from an injury.