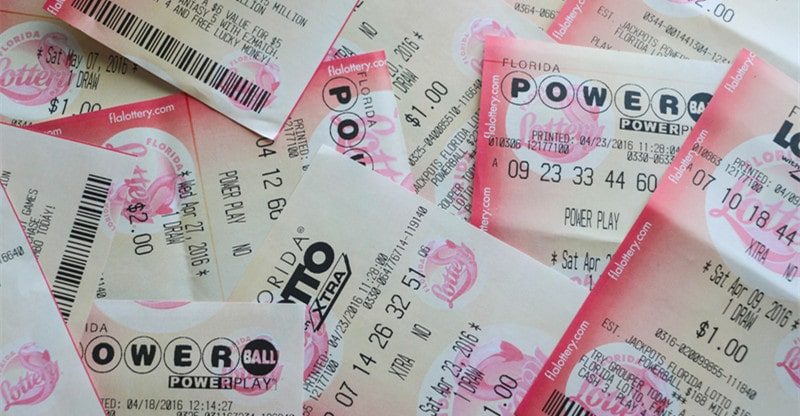 Lottery games have taken place throughout history, the concept itself dating back centuries. Over the years, the game of chance has helped to raise money to aid the building of communities, schools, bridges, roads, and even the Great Wall of China. Despite this, many countries have struggled with their views of gambling, but as the world began to see the value in many forms of casino gaming – the Lottery in particular made a comeback.

One of the countries where the Lottery has remained an important feature – regardless of controversial opinions – is Canada. Gambling has never been a readily accepted concept in this North American nation; however, the Lottery has seemed to always find a way to be a part of society.

The first national Lottery was held in 1974, known as the Canada Olympic Lottery. This helped to raise money for the 1976 Olympic games, and later became known as Lotto-Canada. Then, looking at the modern age of gambling, Lotteries are more convenient to play and even easier to access than ever before!

Again, Canada has got in on the action with provincially-run gaming sites such as Play Alberta, where you can discover exclusive and nation-wide Lotteries all in one place, taking part from the comfort of your own home.

As the Lottery has become more popular over the years, naturally there’s been some speculation over the fairness of Lottery games – something that caused great concern with the aforementioned Canadian people. With this in mind, we plan to debunk just some of the biggest myths regarding the Lottery, so that the next time you play, you can rest assured knowing that the games are regulated, fair and fun. Read on to find out more.

Myth #1: Only the winners will benefit from the Lottery

This myth is perhaps one of the biggest misconceptions of the Lottery. In fact, Lotteries worldwide devote a significant percentage of their ticket sales to charities and organisations. This is particularly the case for Lottery games in Canada, as the majority of funds raised by these tickets is donated to either charitable causes, or to improve the community.

Part of the reason that Canada has become so accepting of the Lottery, is the introduction of provincial governing bodies – such as the Alberta Gaming, Liquor and Cannabis commission (AGLC) – which ensures that any funds gathered from these previously taboo past times are then funneled back into society.

The outcome of a Lottery draw is completely random, so no matter what numbers you pick, no matter how frequently you play them, doesn’t change your odds of winning. In other words, the chances of your frequently played numbers winning the jackpot is just the same as everyone else – random.

At an online casino, for all the digital games and Lotteries, a Random Number Generator (RNG) ensures that the gameplay is fair, and well… random. What this does is essentially generate a new, undecipherable pattern of numbers each second, so, no matter what numbers have been drawn previously, there is no way of knowing what the next outcome will be.

Myth #3: Playing numbers that are significant to you will increase your chances

As previously mentioned, an RNG keeps the outcome of Lotteries fair and completely random, so even if you’re using numbers that have significance to you, such as family birthdays or numbers you deem ‘lucky’, it really makes no difference towards your overall odds of winning.

Myth #4: The smaller the jackpot, the better the odds

Again, this myth is false! No matter if the jackpot is CA$1 million or CA$10 million, you still have the same chances. This being said, if you play a smaller game of Lottery, you could have a slightly higher chance of bagging the jackpot prize, however, it’s worth noting that generally smaller Lotteries will also have smaller prizes.

When playing online, due to the use of the RNG, it’s really down to the computer to keep gameplay fair, meaning that there’s no way that a Lottery could be fixed. The outcome is always random, regardless of whether you’re playing at an online casino or in-person. In-person Lotteries are often televised, and you can access these streams through an online casino site.

Here, you’ll see a host retrieving numbered balls from a Lottery machine, so there’s no way that the numbers could’ve been pre-determined or fixed, as you can see with your own eyes the unpredictability of the game.

It’s clear that many myths surrounding the Lottery are exactly that – a myth, and most common misconceptions are based on the uncertainty of the game of chance. It’s thanks to our trusty RNGs and trained hosts that gameplay is kept fair, and even without bagging that jackpot, you’ll always walk away a winner knowing the money that the Lottery has raised will be helping the community.