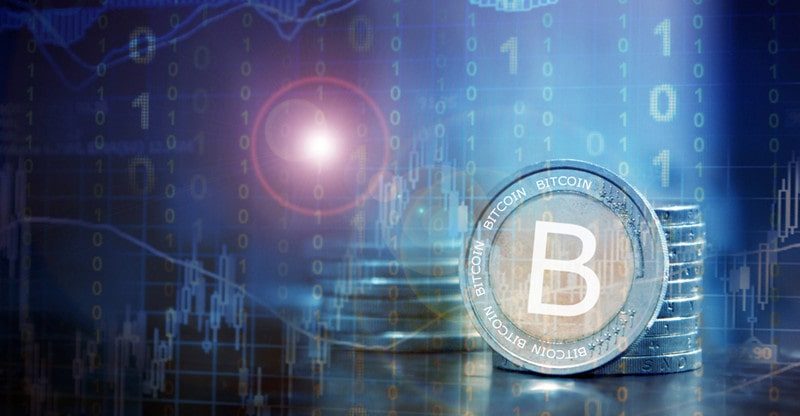 2021 has already been a good year for bitcoin. The cryptocurrency known for its volatility has recently hit a new record high of $40,000, driving the entire cryptocurrency market above $1 trillion for the first time in history.

According to some analysts, including many large financial institutions, believe this is only the beginning, and bitcoin can be expected to reach highs of 100,000, 146,000, or 150,000 in the next five or ten years. However, the fluctuations and historical highs aren’t believed to be random.

Instead, several plausible reasonings have been provided for the increased activity in the bitcoin exchange.

Unfortunately, bitcoin is still new to the world of technology and came into existence only 12 years ago. Since the trading history is limited and the asset’s value is still uncertain, any explanation for price fluctuations is still just speculation.

A hedge against uncertainty

One reason for bitcoin reaching all-time highs is believed to be a direct link to world events that have taken place. With different methods of handling the Covid-19 pandemic, many of our world leaders are believed to be less trustworthy and incapable of providing security for the future.

Bitcoin hodlers look to bitcoin as an insurance policy against some of the uncertain conditions that plague the world today. Since bitcoin is decentralized and not regulated, it is allegedly less subject to deflation.

Bitcoin enthusiasts share that the coin itself should be likened to digital gold. Like the precious metal, this alternative currency is believed to be deflationary. Since the bitcoin network has been programmed for only 21 million bitcoins to ever be created, nobody can be bailed out with the printing of more money like the Federal Reserve.

Many new traders continue to join the ranks for what many believe to be a fear of missing out (FOMO). With every uptrend is a team of investors who wished they had taken advantage of this purchasing opportunity.

At these times, it can be difficult to remind ourselves that trading is more than luck but rather a careful assessment of market considerations. This is especially hard to remember as, despite all fluctuations, the currency is now on a continuous uptrend with many profitable success stories making the news.

It is a combination of these factors that has resulted in more people now feeling more compelled to join in on this money-making scheme before it is too late.

More institutional money is being put into bitcoin

FOMO extends far past that of the consumer. Paypal and Fidelity, two large financial firms, have also provided their customers with the opportunity to purchase and make payments with bitcoin. As of December 2020, 20% of PayPal users had already used the platform to trade bitcoin.

Furthermore, previously high-profile skeptics have since changed their stance on bitcoin and have made considerable investments into the currency. These events triggered even more institutional money pouring into bitcoin from insurance companies, hedge funds and other seemingly reliable sources.

The infrastructure to support consumer and institutional trade has also seen massive improvements. What was once an unknown website from Japan is now a well-established and reputable platform for money transfers of all sizes. Storage options have also been improved with greater security than ever before. As a result, there is nothing holding investors back from putting money into this market safely.

Consumers can use bitcoin to make purchases

PayPal allowing merchants to accept bitcoin has also accelerated the widespread use of bitcoin as a payment method rather than just an investment. New capabilities on this platform allow consumers to use bitcoin to make purchases on any of the 28 million merchants that use PayPal for secure checkouts.

The platform enables cryptocurrencies to be converted to fiat money, which is then received by the merchant. While PayPal has provided options on the online business front, many point-of-sale (POS) machines in physical store locations also allow customers to make purchases with bitcoin.

Although bitcoin prices for the rest of 2021 are still uncertain, current trends suggest the all-time highs we see today may quickly be surpassed.