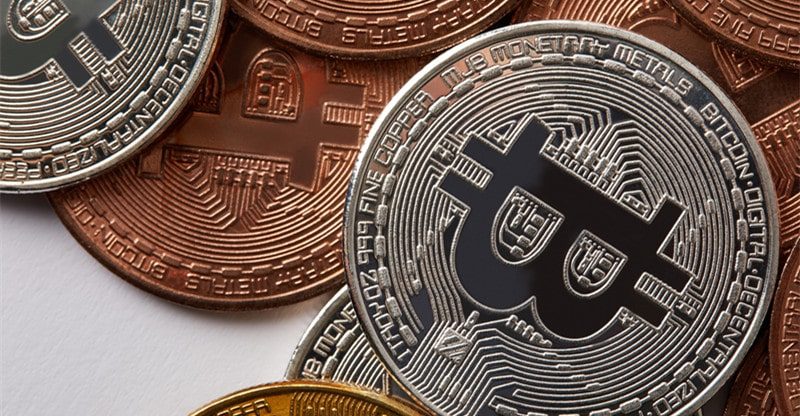 The price of Bitcoin at the time of this writing is approximately $48,300. However, since the development of Bitcoin in 2008, there have been several ups and downs in its price. Bitcoin price is very volatile compared to other cryptocurrencies and has a significant influence on the whole crypto community.

The impact of Bitcoin on the cryptocurrency space is quite substantial because of the market capitalization. The price of Bitcoin at the beginning of 2021 was around $60,000 in both March and April in 2021 due to the coinbase and Tesla announcement. The announcement of these platforms acquiring $1.5 billion worth of Bitcoin was the primary instrument in pushing the price of Bitcoin higher earlier this year.

However, bitcoin, being the most popular digital currency, suffered a massive correction in April after several pieces of news regarding the regulation of Bitcoin. This news, among others, has placed Bitcoin on the FOMO trend. Hence several adopters began selling off their holdings to cut costs and minimize loss.

Another important news that caused the fall in price was the news of electricity blackout in China’s Xinjiang region; according to experts, this news was instrumental in Bitcoin’s price fall.

These two pieces of news were responsible for the decline in the no of Bitcoin mined (hash rate), which also resulted in investors selling their bulky holding. Once this was achieved, it took Bitcoin little or no time before its price started nose-diving.

According to some of the certain Bitcoin mining pools run via 2020 based on IP address, more than half of the whole Bitcoin was mined argued to have been mined in China.

Is the world running out of Bitcoin?

Since the fall in the price of Bitcoin, several questions have been asked regarding why the price slash was that negligible. Unlike the fiat currency (USD), the Federal Reserve can print as many notes as possible to supplement the ones in circulation. Bitcoin, on the other hand, has a finite maximum supply.

During the development of Bitcoin, it was designed to have a definite maximum supply that cannot be altered. However, about 89% of this total supply has been attained in April 2021. So, it is rumored that Bitcoin will run out of its supply by 2040, irrespective of the high-computing mining machines.

Again, as part of Bitcoin’s design, its design is such that the mining of Bitcoin becomes more power-consuming and exponentially difficult every four years. The energy consumed by the Bitcoin mining process is compared and synonymous with the amount of energy consumed by a small country.

Bitcoin’s price outlook: Is this a potential price surge?

The Cryptocurrency community is such that has a number of available metrics for forecasting and future price analysis. One of the main reasons Bitcoin has sustained such price height is because of its maximum supply and, hence, only a few holders have a large chunk of the available supply.

These investors are mostly regarded as “whales,” They are rumored to make up to about 2% of an anonymous BTC wallet account, holding up to 92% of BTC. It should be noted that several users in the crypto community are mostly retail holders and not institutional investors like the popular assumptions have it.

Hence, the measure as to whether the price of Bitcoin will increase or decrease is somewhat hard to forecast. The movement of BTC from one whale to another is already having a negligible impact on the BTC market.

The price of BTC is not only expected to grow before the end of 2021; its price is expected to affect all other altcoins since it has at least 45% of the total crypto supply in the community. This being one of the main reasons why the Bitcoin price trend tends to affect other cryptocurrencies. It’s pretty impossible to find a trading cryptocurrency without having its pair with BTC; hence, whatever happens to the BTC network will directly impact the token and its primary market.

Nevertheless, these are speculative prices; hence, the price of Bitcoin can overdo all of these and more and can also be opposite. The main focus is on the health of the network. How healthy is the network? By how much % user adoption has been recorded in the last few months? Is the network more user-friendly than it used to be? These and many more other questions are what will drive the price of Bitcoin higher.