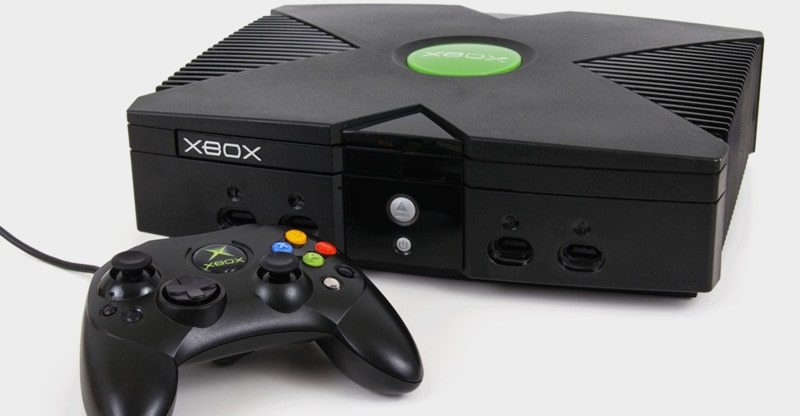 Just a few months ago, Xbox series X and S were released, followed by the release of Ps5. People were expecting a lot from the next-gen consoles, particularly from the Ps5. However, as the Xbox series X was released, fans were incredibly impressed, which caused a massive increase in sales. Microsoft has put in an astounding amount of effort in the development of the Xbox series X, and the enormous changes in it will shock you as well.

Thinking about buying Xbox series X? or are you just wondering what all the hype is about? Nonetheless, here are five reasons why you should buy Xbox Series X.

Let’s start with one of the biggest reasons behind Xbox one’s failure: Lack of exclusive games. Microsoft is not holding back at all with the release of the latest Xbox series X and S. The company has always received criticism from fans because of its small game library compared to Nintendo and Sony. However, Microsoft has quadrupled its investment in games, expanding its empire effectively.

While it’s true that Microsoft has its own success stories in the form of Forza series, Halo and more, still it lacked a lot of popular games owned by other consoles. Microsoft now owns some of the top-rated developers of Dishonored, Doom, Gears of war and also Minecraft. You can expect all the new games of these franchises to be released on Xbox consoles.

Apart from this, you also have the game pass to rely on for extending your game library. The best thing about Xbox is that you get 200+ games for just $10 per month. You get to play the exclusive future titles, all the Xbox one games and even more top-rated games with a game pass. What’s more, you get to play all those games with superb graphics. What’s not to love?

Xbox One and Xbox 360 have the most iconic games like the Forza series and the Halo series as well. Imagine playing these games in the new and remarkably improved console? That experience is worth all the money in the world if you ask me.

Microsoft has confirmed with the release of the Xbox Series that all the games of the previous Xbox consoles will be available on the latest console as well except for the ones that require Kinect. All of your favourite games will run on 8k resolution with about 120 FPS! What’s more, with the addition of DirectX ray tracing, similar to NIVIDIA’s RTX, you can expect the visuals to be even better.

Suppose you stopped playing some of the games due to the poor graphics or loading time. In that case, you could get back into them with Xbox Series X. You could always rely on Eldorado for gold, items and even boosting services for most of your favourite games like Overwatch, Apex Legends, GTA V, and even Borderlands 3.

Do you have a low attention span and often switch between different games because you aren’t satisfied? When playing on a console, notice how long it takes to switch between games? The loading time is extremely annoying and kills your buzz too, right?

Microsoft has equipped the Xbox Series X with an exciting and life-saving feature. This feature is one of the biggest reasons why the Xbox Series X is the best console of this gen. The feature “Quick Resume” allows you to leave multiple games in a suspended state, making it possible to switch between them however you please.

If you’re thinking that the loading time will be too long when switching between games, you couldn’t be more wrong. The SSD tech has significantly shortened the loading time and will max take 40 seconds for the heaviest games. Pretty cool, right? This takes gaming to a whole another level and is genuinely the best feature that all other consoles lack.

Microsoft has taken gaming on consoles to the next level with the new Xbox series X. The pure 8k experience, along with gaming in 120 FPS is worth noting. Think about it, all of your favourite games along with the new ones will be running at 120 FPS! Isn’t that amazing for a console?

Old consoles like the Xbox one and even ps4 pro weren’t as advanced. The previous consoles went up to 60 FPS max which was also a rare site, 30 FPS was more common. With these facts on the table, we can say that 120 FPS is a huge jump for Microsoft. Furthermore, we all know how most gamers prefer PC gaming over consoles, mainly because of the unlimited FPS.

However, Xbox series X with its next-gen tech and the vast game library will attract PC gamers as well. You can expect Xbox to be taking back its crown with this recent release and it will keep getting better. All the more reason to buy it, right? There is nothing for you to lose here.

Finally, let’s discuss how powerful this console is. Do you remember the hype that Xbox 360 got? People are still talking about it after all these years, that’s how impactful it is on the gaming community. However, we all noticed that Xbox one didn’t get that much hype, but things are changing with the release of the Xbox series X.

Microsoft has changed up a few things with the new Xbox series X, leaving everyone shocked. They have built a truly powerful console, much more innovative than its predecessors and even its competitors. Even the newly released PS5 can’t beat Xbox series X as it runs on 12 Teraflops! You can forget the existence of loading time with this.

Furthermore, the 8k resolution and 120 FPS further enhances the gaming experience. It will ruff efficiently, outperforming all existing consoles and it doesn’t even heat up. Previous consoles would start heating up after using for just one hour, but Xbox Series X stays the same even if you use it for a whole day straight! If this isn’t a game-changer, then I don’t know what is.