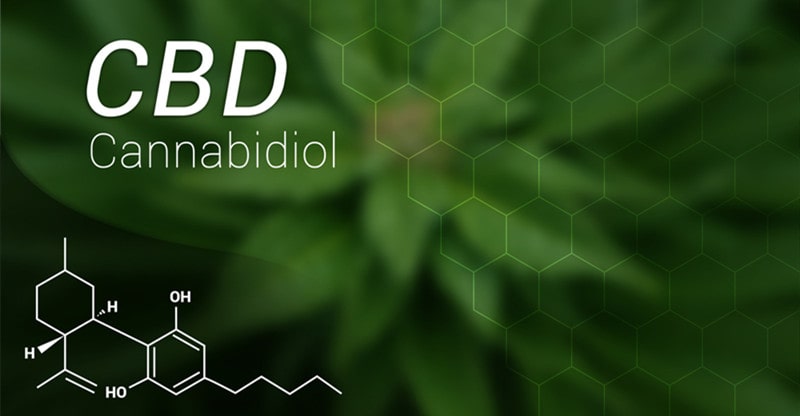 Herbal medicines have been gaining a significant amount of popularity. Not only are they convenient but also pretty cost-effective in terms of treating a variety of health conditions. People have started recognizing CBD because of the many benefits it has to offer to users. Kratom is yet another supplement that is used for motivation, focus, and relaxation.

Many people consider that these two supplements offer similar benefits. However, they have significant differences in terms of their molecular structure, sources, working mechanism, and side effects. Today, we will be exploring the key differences that separate kratom from CBD.

Origins of Kratom and CBD

Kratom is originally a relative to the coffee plant which is popular among the Southeast Asian countries like Thailand, Malaysia, Indonesia, Papua New Guinea. The scientific name of kratom is Mitragyna Speciosa, which is often considered to be an opium substitute in the countries mentioned above.

Nevertheless, kratom has successfully gained global recognition because of its relaxation benefits. When administered at low doses, it is a stimulant. When consumed in high doses, it exhibits characteristics quite similar to opium.

On the other hand, CBD, a type of cannabinoid, is derived from the hemp plant which is usually farmed in European and Asian nations. The hemp plant is known to contain around 20+% of CBD and 0.03% of THC.

Manufacturers use several techniques to extract CBD from the plant in the form of oil, which can be used for producing different kinds of products like tinctures, capsules, edibles, and so on.

The active ingredients present in kratom include mitragynine and 7-hydroxymitragynine. The former is a type of core chemical that offers the relieving effects of kratom. When consumed, the ingredients interact with the opioid receptors inside the body to provide the many benefits.

CBD is the active compound that is present in CBD products. CBD interacts with the endocannabinoid system present in the body. However, many CBD products are full-spectrum, which means that it contains all cannabinoids present in a hemp plant in a certain percentage.

Some of them include tetrahydrocannabinol (THC), cannabinol (CBN), cannabidiol acid (CBDA), and cannabigerol (CBG).

Uses of Kratom and CBD

Different kratom strains are known to offer different effects. Red Vein kratom is popular for its sedative and narcotic effects which are quite similar to morphine. Maeng Da and White Vein kratom are popular for increasing focus and personal drive in some users.

If you wish to enhance your concentration level, you might want to give thegoldenmonks maeng da a try. Kratom strains could be useful against several health conditions. Let’s take a look at them.

Similarly, CBD is also known for facilitating the treatment of a variety of psychical and psychological anomalies, which ultimately results in general well-being. It could also be useful in reducing the symptoms of substance withdrawal. Other conditions that could be treated using CBD include:

Consumption Methods of Kratom and CBD

Earlier, people used to chew the leaves of kratom for inducing energy. Some also like to make tea from the leaves of any of the popular three strains. Kratom can also be grounded into a powdered form, which could be mixed with foods or liquids for easy ingestion.

There are many ways to consume CBD. The most common method would be the oral consumption of CBD oil. Manufacturers develop CBD oil, which is quite convenient for oral consumption. You can also find CBD edibles in the market. Some people also like smoking CBD-rich marijuana strains in order to obtain many cannabidiol effects.

Side Effects of Kratom and CBD

Kratom users have reported a few side effects, which is similar to those of opioids. Some say that they had developed an addiction after continued use of the product. It is essential to note that the FDA has issued an alert with respect to the health risks associated with kratom consumption. Additional side effects include nausea, itching, dry mouth, and lack of appetite.

Cannabidiol is non-addictive and non-psychoactive, which means that it won’t result in any mind-altering side effect. Some people who have consumed CBD products have reported side effects like dry mouth, mood changes, drowsiness, diarrhoea, and so on.

If you are on prescription medication and wish to use CBD, it is best to consult your healthcare professional before doing so. Some professionals say that pregnant women shouldn’t consume CBD or any other form of cannabis product.

The Legality of Kratom and CBD

The legal status of kratom is quite controversial, mainly because its effects are similar to banned opioids. Countries like Australia and Malaysia have banned kratom. However, Germany, Poland, and New Zealand have declared kratom to be a controlled substance. Certain US states have banned its use, but it is still legal federally.

CBD is recognized to be a medical product which is a derivative of the hemp plant, only if it contains THC no more than 0.03%. Hence, hemp CBD is used, sold, and produced legally in most of the countries across the globe.

Kratom and CBD are both plant-based products that are useful in treating many health conditions. They may share a few aspects, but they do have many distinct differences with regards to their legal status, active ingredients, consumption methods, and origin.