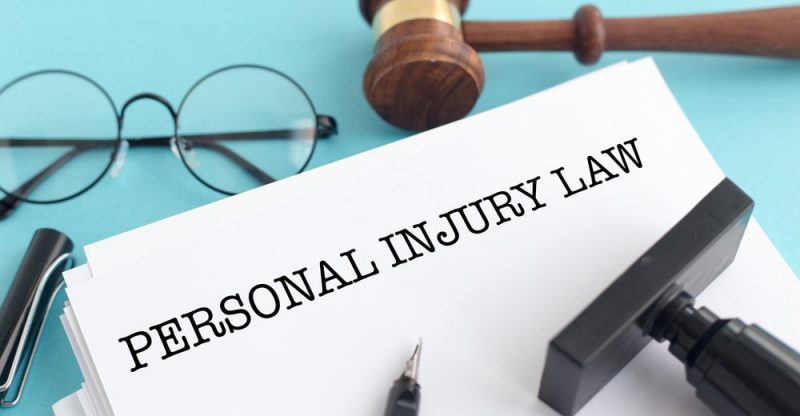 There are a couple of landmark personal injury cases like Stella Lieback vs. McDonald’s. But in the following, we will take a closer look at some of the most famous headlines regarding celebrities who sued for personal injury.

Some, like Gloria Estefan, went through a car accident, while others, like Bret Michaels, Adrian Bailey, and Daniel Curry were injured on stage while performing. While the circumstances of how their injuries occurred might vary, the one thing they have in common is that they all sought justice and compensation.

Gloria Estefan broke into stardom as the lead singer of Miami Sound Machine. Songs like Conga and Anything for You soon launched them to stardom.

During her 1990 tour promoting her first solo album Cut Both Ways, the singer suffered a terrible accident on the road. During a snowstorm Near Scranton, Pennsylvania, a semi-truck smashed into her tour bus. This resulted in one of the most high-profile and famous personal injury cases. The collision left Gloria with a fractured spine.

The recovery process was long and arduous. For starters, two titanium rods were implanted in her spine to stabilize it. Then followed a year-long physical therapy during which she had to re-learn to walk.

Together with her husband, Gloria Estefan sued the tractor-trailer company for personal injury. The company was found liable and she was awarded $8.95 million in damages. This included medical expenses but also loss of income. After all, she missed out on a year of concerts.

If you were injured in a car accident or under other circumstances and were inspired to seek legal action, do not hesitate to contact a qualified legal expert and start proceedings. You can start by reaching out to law firms from your region. If you are from Augusta, Georgia, you don’t have to look far. An experienced personal injury lawyer will gladly help you get a settlement you deserve.

Before having a successful career as a solo singer, Bret Michaels was the frontman of the glam rock band Poison. Even if you are not a fan of his music, you might have heard about him from a famous legal scandal around an accident that happened in 2009.

Shortly after he finished performing Nothin’ but a Good Time, as he was heading off the stage, when a huge descending set piece hit him in the head. The impact resulted in a broken nose and brain hemorrhage. According to Bret Michaels, the staged accident happened because he was not informed about this change to his set.

The singer did not hesitate to take legal action. He filed a personal injury lawsuit both against the Tony Awards and CBS. Although they eventually settled, the terms were not shared with the public.

The next lawsuit comes from the world of Broadway. Adrien Bailey was one of the performers in the musical rendition of The Little Mermaid. During one of the performances, he fell over 20 feet through a trap door leading to some pretty severe injuries. This still remains one of the most serious accidents that happened on Broadway.

He broke his neck, shattered pelvis, and suffered fractures throughout his body (foot, sternum, wrists). Adrian Bailey has stated that his life was forever changed as a result of the severe injuries he suffered.

He decided to take action and sued for his injuries. The lawsuit was targeting Disney, George Tsypin Design, Showman Fabricators Inc., and Niscon. The actor drew attention to the fact that there were no safety precautions taken onset to prevent the accident from happening. There were no warning signs in play. The financial compensation sought in the lawsuit was not specified or released to the public.

The dancer suffered a serious injury during his performance on 15 August 2013 in Spider-Man, Turn Off the Dark. In short, his right foot got stuck between the stage and a lift. This caused severe lesions that were mended in multiple operations.

Doctors were in a race to save what was possible and piece together the young dancer’s leg.
Approximately three-quarters of his foot was removed. Some areas were replaced with tissue taken from elsewhere. Some shattered areas also required pins and plates.

Although unlike the previous celebrities on the list he decided to sue for negligence, we decided to include the case in the list as it involved severe physical injury.

The lawsuit was filed against a number of entities, including the owners of Foxwoods Theatre, producers of the show, engineering and technology firms that were involved in the production. Proceedings mainly revolved around the design of the mechanical lift that caught Daniel’s leg.

These are some of the most famous celebrity injury cases that have made the headlines over the years. The fact that celebrities from all walks of life get injured only shows that we are all human. But the important thing is to draw inspiration from their determination to seek justice and appropriate compensation.