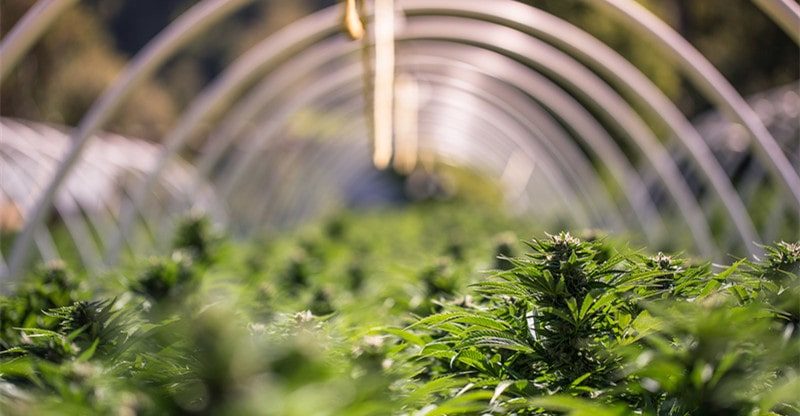 State-wide legislation has been the leading facilitator for the global growth of the cannabis business. Over the past few years, the industry has recorded a shift that would be unbelievable to people ten or twenty years back in time. The marijuana niche has led to companies dealing with weed deliveries, weed growth, processing, and more.

Regardless of the same, the lack of support from the federal government has exposed the marijuana industry to some drawbacks that may maim their operations.

The Current State of Cannabis Use

As a business, the production and distribution of weed have risen to become a profitable venture. Its profits and sales are currently in the millions, with estimations of higher returns in the coming years. Even during the onset of the Covid-19 pandemic, the Cannabinoid industry was blooming. The only downside at the time was the imposed restrictions.

Comparatively, the use of weed products was lower during the pandemic than before.

Other than that hiccup, the dispensaries and Cannabis farms have continued to function with the faltering laws and policies. The use of CBD products in medical research has taken root. More and more people are finding the products helpful, increasing the number of recreational and medicinal users.

With its growth and high returns come issues embedded in the business’s legislative and perceptive side. The government and the people’s perception constitute the majority of the problems cannabis industry face. Here are some that are bound to come up in 2022.

At the heart of the Cannabis industry growth is the significant contribution of state-level legislation. Many states have legalized the recreational and medicinal use of weed. The federal arm of the government has been reluctant to support the new pro-cannabis wave.

The impact of the non-support results in wavering legality, with decriminalization, production, distribution, and even medical use scrutinized microscopically. Many businesses have been reluctant to enter the scene for the same reason. In reference to a Welp Magazine article, the industry will see many new companies once the legality solidifies on the federal and state fronts.

The legal wavering of policies results in an unforeseen aspect that affects the commercial potential of cannabis businesses. Banking at large institutions requires federal support for entry and operations. With the federal government withholding their support for weed, huge and renowned national banks cannot enter into business with the enterprises.

As a result of years of societal indoctrination, most people have grown up believing that the use of marijuana is harmful to the body and the mind. The lingering stereotypes associate weed use with slowness, violent tendencies, increased laziness, and other adverse effects.

Regardless of the body of proof that counters these claims, there is always a possibility that the stereotypes would grow to affect the use of marijuana. The associations of its use with negative traits influence the perception of the drug and its effects in general.

A Forbes article argued against the same by providing research that countered the negative stereotypes of marijuana use. Their study consisted of 5,000 individuals who smoked weed and were found to be “health-conscious, highly educated, and succesful.” Regardless of the same, it is still expected for some people to be swayed by negative stereotypes, which is not suitable for business.

With medical research, care facilities and researchers have taken to affirm the helpful components of marijuana use in medicine. The research has revealed facts such as CBD’s impact on pain management and the appropriateness of hemp in dealing with the same.

Other than pain, hemp has been used in a variety of other products to help relieve some form of a medical condition. The use of these products may be widely accepted by some researchers and medical practitioners, but there is no federal support for the same. In fact, organizations and facilities that use any CBD products are bound to get their financial support withdrawn by the federal government.

The lack of federal legalization brings on a number of issues that affect the official use of hemp and other CBD products in medicinal research. The legal impositions are bound to bring in more problems in the future.

If hospitals and caregiving centers cannot allow for the use of CBD products, the business side is bound to be derailed. This problem also reinforces the negative stereotypes because if the government cannot trust CBD products, how are the people expected to?

Reflectively, the four discussed challenges facing the marijuana business are strong ones. Their strength comes from their influence on the people. The lack of federal support offers the greatest problems because it shrouds the industry in confusion. Its reluctance to allow for hemp use creates a negative perception that may impede the success of the industries.

With that in mind, it is undeniable that marijuana use has been growing, and so have been all the affiliate industries associated with the same. The listed problems may derail its positive rising rate, but also they could only work to enforce the strengthening of the industry.

Growers, sellers, distributors, and even users can only hope that the federal government joins the pro-cannabis bandwagon like state governments. Which, considering the current economic and political climate, is highly likely!