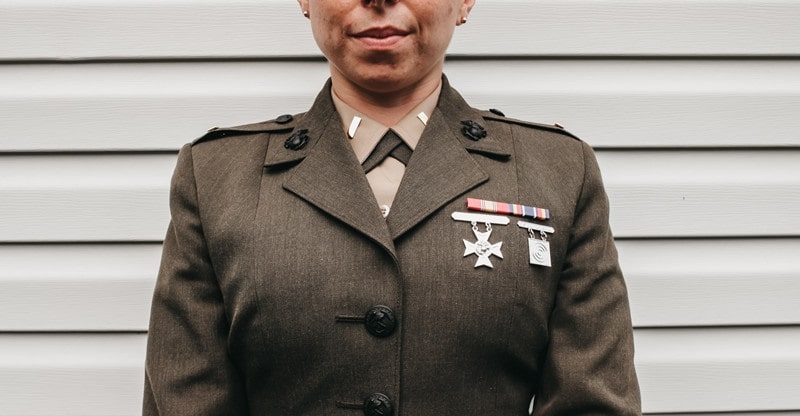 Every year, approximately 200,000 Americans make the transition from active service to civilian life. Facing such a fundamental change that encompasses not just your career, but also your lifestyle, your finances and your domestic arrangements, is always going to bring challenges. Here, we look at the strategies to adopt to make the transition as smooth and rewarding as possible.

Make use of VA services

There are numerous resources and support organizations out there for veterans. But making the best use of them is not always straightforward. In fact, in a 2015 poll by Zoll, Mauray and Fay, navigating these services was identified as the single most challenging aspect to military transition, cited by 60 percent of respondents.

The internet needs to be your friend here, from the wealth of career and training resources at the Transition Assistance Program (TAP) to getting the lowdown on conventional vs VA loan options to help with buying or adapting a home for civilian life.

The second most significant challenge reported by ex-service personnel is finding a job in the civilian world. Those resources we mentioned certainly help, but they can only do so much. Getting on the right career path after military life is no different conceptually to others who make a career change in their 30s, 40s and beyond. To understand the right path, it is important to understand your transferrable skills.

These will vary depending on the nature of your military experience, but let’s just illustrate the point with a couple of examples. If you’ve spent time showing new recruits how to operate armored vehicles or to confidently handle weapons, your training skills and powers of communication could be a great fit in a corporate learning setting.

Similarly, if you’ve spent a decade maintaining aircraft engines, you’ll know all about six sigma processes, and will be well-positioned for a range of roles in manufacturing or operations.

Adjusting to the culture

The third greatest challenge was described as the culture shock between military and civilian life. It’s inevitable that you’ll find the lack of formality and structure a little jarring at first, and while nobody expects you to change who you are, there’s no harm in making a few adjustments in order to fit in.

A simple example is in the way people address one another. In most 21st-century business interactions, people tend to be on first-name terms. It is uncommon to hear people addressed as “sir” even at the most senior levels. The important thing is to keep your ears open, gauge the conventions and go with the flow.

Be proud of who you are

Most importantly, however, none of the foregoing means you should forget your service background. It will always be one of the most important stages of your life, and it is one of which you can take justifiable pride.

People also associate a military history with such qualities as dependability, leadership and the ability to handle high-pressure situations. These are qualities that non-military candidates often lack, so make the most of them in civilian life!