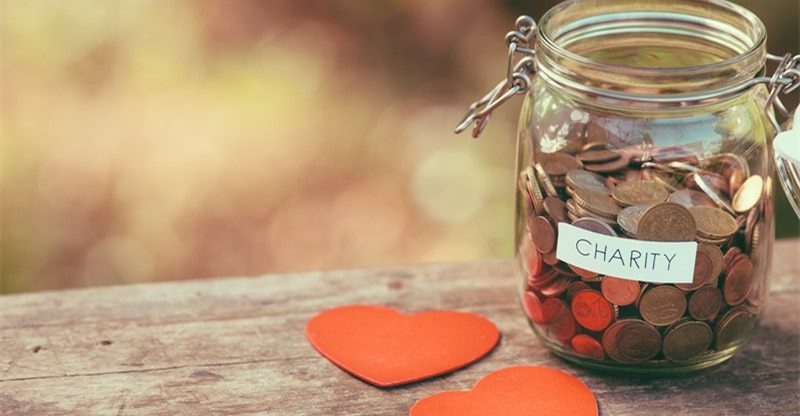 More than 10 million Ukrainians have become displaced persons and refugees since February 2022, and all of them need help because they lost everything — family, home and work — because of the war.

The richest person in Ukraine did not stay away and since February 24 has been widely helping his people in the form of humanitarian and medical aid. Rinat Akhmetov established his charity foundation in 2005 and all these years helped his country.

Initially, the initiative was created for the development of Ukraine, and shortly after it also launched programs that helped seriously ill people and children, as well as refugees since 2014 when Russia attacked the eastern regions of Ukraine, as well as Crimea. So Rinat Akhmetov was always interested in helping people, even when he had no business, he always helped people on the street as much as he could.

The businessman also says that it is impossible to choose who needs help more because everyone has their own troubles and tragedies in life. During the war, the foundation allocated more than $2.5 billion to help refugees. In these efforts, the Foundation is assisted by the businessman’s company SCM and the football club Shakhtar.

SCM has a big share of the energy market of Ukraine and is also the largest steel manufacturer in Ukraine. Unfortunately, most of Akhmetov’s plants and enterprises are located in Donetsk and Luhansk oblasts, which are now in the hands of the Russian army.

Every day Russians shell not only enterprises but also residential areas where civilians live. Mariupol has become a symbol of Ukrainian steadfastness because it is here that the defenders of the Azov regiment defended the Mariupol-based Azovstal plant for about three months. The billionaire noted that he was proud that this plant was able to save the lives of fighters due to its sturdy designs.

Also, Rinat Akhmetov said that the actions of the Russian army could not be justified, because it was committing genocide against the Ukrainian people. So the businessman said that he would not leave his country and was working every day to help Ukrainians. He uses its international company as a communications tool and aims to receive international assistance.

All SCM businesses now focus on helping people — by providing water, food, medicine, and clothing. Workers are also paid despite the war.

It should be noted that during the war the billionaire’s fortune was reduced more than twice, and this is not surprising, because some of his enterprises are either located in the occupied territories or have already been destroyed by the Russian army.

In addition to destroying infrastructure and factories, Russia is killing people. In Mariupol, more than 20,000 civilians lost their lives, and this figure is not definitive. Akhmetov said in an interview that Putin was not going to stop at Ukraine, he was after all free and democratic countries that strive to develop.