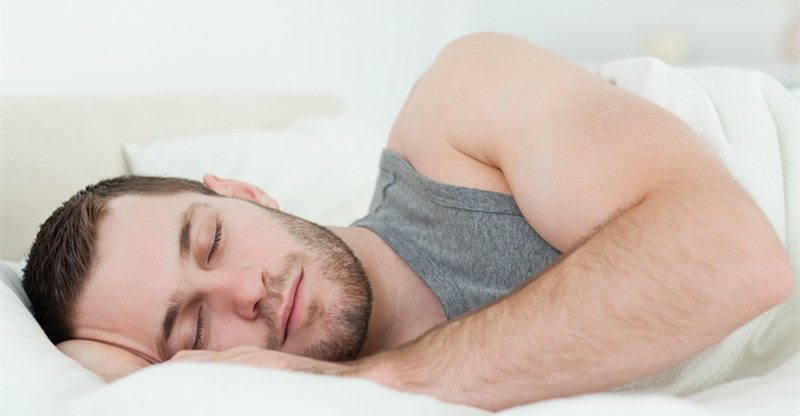 When health conditions are left in the dark, people are less likely to know the signs or the treatment options, leading to either unrecognised problems, or a sense of embarrassment that prevents the person in question from ever seeking help. In both cases, the silence surrounding these so-called ‘taboo’ health issues can create unnecessary suffering, as well as leaving issues to spiral out of control.

Bringing even embarrassing health conditions out in the open is therefore essential. Luckily, with regards to women’s health, previously taboo problems like infertility are finally finding their platform.

But, for men, a surprising amount of common conditions are still very much kept in the dark. This is a problem, and it’s one that we all need to overcome by educating ourselves about issues we’ve overlooked for too long. To help you make a start, we’re going to look at just a few of the common conditions that many men feel unable to talk about.

Erectile dysfunction is a bedroom-based problem that can cause significant intimacy issues for men of all age groups, and can also contribute to a range of secondary problems including stress, anxiety, and depression.

Unfortunately, many of the 52% of males who experience this issue do so in silence. This can be especially problematic considering that, in some cases, ED can be a symptom of an underlying health condition, including heart disease or even cancer, while stress-induced ED is also becoming increasingly common.

Luckily, we now know a lot more about ED than we once did, and medications like tadalafil are changing the lives of men who do feel brave enough to seek help. Lifestyle changes such as dietary improvements and increased activity levels can also make a huge difference, and we should especially make an effort to push these solutions instead of leaving the problem in the bedroom.

Premature ejaculation is another sexual problem that causes a great deal of stress for the 20-30% of men who experience it. Defined as ejaculation that occurs in less than three minutes, the reasons for this problem vary but are generally thought to stem from emotional factors, such as depression or performance anxiety, and even relationship problems.

For this reason, treatment is much more centred around talking therapies that get to the root of the problem. In this sense, the silence around this subject is very much fuelling its prevalence for so many males, highlighting the need to bring this issue out into the open once and for all.

An astounding 85% of men will experience hair loss or balding by the time they reach the age of 50, while even men in their 20s experience this issue in 20% of cases. Yet, despite its prevalence, many men who notice balding will take steps to cover it or altogether deny that it’s happening at all.

In reality, though, hair loss really isn’t anything to be embarrassed about. Caused by the hair-thinning hormone dihydro-testosterone, this is an entirely natural aspect of male ageing in many cases.

What’s more, early recognition and the ability to admit this problem is always best from a treatment standpoint, with early treatment options like hair follicle stimulation able to keep hair growing for far longer if the problem is caught in time.

Generalised taboos around mental health are, thankfully, starting to clear as more conversations bring the problem out into the open. Unfortunately for men, mental health problems such as depression still remain very much in the shadows and are prevalent killers as a result.

The good news is that a general increase in mental health conversations has made a difference here, but 40% of men still won’t talk about mental health for reasons that include embarrassment and/or a fear of looking weak. In many ways, the taboo of mental health is especially damaging considering that it’s so easily hidden.

Unlike more obvious issues such as hair loss, males across the world are therefore dealing with this problem alone and feeling its full effects as a result. Only by overcoming this isolated approach to the problem can treatments including medications and talking therapies truly help men to cope with this common condition.

Taboos surrounding health issues have always fuelled escalating problems, and for men in particular, change here hasn’t been as transformative as we might have hoped. These common conditions, especially, are as rampant as they ever have been, and making an effort to talk about, and normalise them, is the best chance we have of overcoming that at long last.