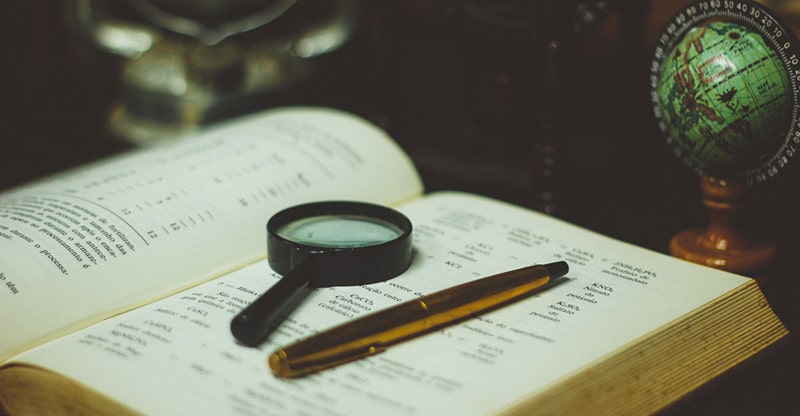 It might be challenging for people from different backgrounds to communicate effectively. Some people prefer communicating more directly, which could be interpreted as being rude, while others are more likely to be more subtle. There’s no use in arguing which style of communication is superior because different situations require different attitude.

It is not without a reason that leaders of great companies are not wasting their time on unnecessary pleasantries. They need to be as precise in their words as possible so that every member of their team will be on the same page, and there won’t be any confusion.

What happens though, if people from differing cultures try to negotiate multi-million contracts? Often, a communication breakdown. When it comes to business negotiations, people from the Far East exercise restraint, whereas Americans don’t feel the need to hide their emotions and tend to rush the conversations.

It’s not enough to know the common language; if you want to communicate effectively, you’ll also need to know the beliefs and traditions of your business partners. It means that overcoming cultural barriers requires extensive knowledge, but also tact. Otherwise, there is a substantial chance that your differences will be interpreted as vices.

Thankfully, you don’t need to spend hundreds of hours studying the history and customs of other people to rise to the challenge. If your New England based company expects guests from the other side of the Earth, your best bet is to rely on translation services in Boston. If you are sure about your ability to communicate effectively, check out his infographic, provided by Lighthouse Translations.