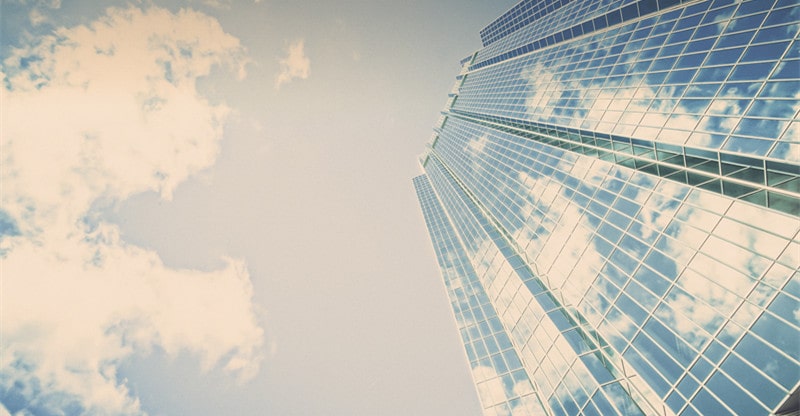 Getting into the business world might seem quite lucrative to most people. You see the fancy suits and luxury cars, and you automatically assume this person has it all and everything is going well for them. While that might be the case, there’s a lot going on behind the scenes that you can’t possibly imagine.

Getting there is quite difficult, and success comes at a high price and after much sacrifice. It is doable, though, for any person to make it in the business world, if they put in the effort it takes. One term you’re going to encounter a lot is ‘company solvency,’ and you’re going to need to understand what it means and what its repercussions are if you plan on starting a business one day.

What is solvency in business?

This very commonly used expression means that a company—or a person—is able to meet its financial obligation. When a business is said to be solvent, you automatically understand that it can pay off its debts and any money it owes.

Solvency shouldn’t be confused with any current assets or liquidity the company is using to meet its short-term financial obligations, because it pertains to long-term ones and the ability of the business to keep running. Still, another definition for solvency is when a company has more current assets than its current debts—which is a solid indication of what’s to come.

Solvency is critical for companies hoping to grow and stay in business, as it shows just how capable the entity is about paying off any financial obligations that might come up in the foreseeable future. A company that is insolvent will most likely not last much, and will sooner or later declare bankruptcy.

What are its ramifications?

A company’s insolvency can have massive repercussions, and this is why they work very hard to improve their solvency ratios and better the business’s financial health. As mentioned earlier, for a corporation or a person to be labeled solvent, the value of their assets has to be over the sum of current debt obligations, or else they’re going down a path that won’t end well for anyone.

This brings us to the next question: how exactly is solvency calculated for a business? Well, it depends. There are mathematical formulas out there used to calculate the solvency ratio, but their complexity and strictness will vary by case. Usually, the company’s balance sheets and budget are used, and liabilities are subtracted from current assets—and that’s the shorter version.

Some other cases entail stricter processes and the calculation is a bit more detailed. In those cases, all assets and liabilities are included—future and current—to get a more accurate picture of how the business is doing. If things are going bad, and the company is, in fact, insolvent, what happens next?

There are some strategies in place to improve the company’s solvency ratio in the long run, by reducing liabilities and working on increasing the assets—sometimes it’s both. If that doesn’t work, the business is left with one option.

If a company finds that it will not be able to improve its solvency ratio or pay its future financial obligations, liquidation is usually the only way to ensure things end peacefully for everyone involved. You can read more here about what it means if a company is going through insolvent liquidation.

But in a nutshell, this is when a business comes to an end and stops all its operations. The assets are then distributed to creditors and anybody that is owed money. What happens is, after creditors sign off, a liquidator is appointed by the stakeholders, who will be in charge of the entire process.

The liquidator will then realize the company assets for the best market value, and distribute funds to creditors in order of priority. They are also required to handle all aspects of the case until it is closed, carrying out investigations regarding the directors’ conduct and recovering antecedent transactions.

It is actually possible for a solvent company to willingly go through liquidation. In that case, it is the members’ voluntary choice to undergo liquidation, as opposed to succumbing to creditors’ demands as with insolvent liquidation. The process here is quite similar, but it’s simpler.

A liquidator is appointed, but they are in charge of realizing the business assets for the best value, settling any creditor claims, and distributing any surplus funds to the stakeholders.

Differences between solvency and liquidation

As explained earlier, there is a difference between a company being solvent and having liquidity, but let’s dig deeper into what that difference signifies. Solvency pertains to just how able the company is to pay its long-term financial obligations, while liquidity pertains to the short-term ones. But it is still possible for a business to declare bankruptcy even if it is solvent, because it doesn’t have liquidity.

The catch is just whether or not the company assets can be considered liquid—meaning they are easily converted to funds or can be accessed immediately whenever needed, like cash, basically, which is the most liquid form of funds you can get a hold of.

If that is not the case, and your assets cannot be easily turned into usable funds to pay off your debts, you may very well be forced into bankruptcy, even if you are solvent and your solvency ratio is actually good.

How do I know if my company is insolvent?

If your business fails in one of the two tests set by the Insolvency Act 1986—which are liabilities exceeding assets and the inability to meet debts whenever they fall due—then your company is most likely insolvent and you might be forced into liquidation.

The entire question of solvency versus insolvency is complicated, and it is preferred that you consult with experts before doing anything. If you want to liquidate your assets, whether the business is solvent or not, then you are going to need legal advice anyway. So, it’s best to resort to such advice early on in order to have an idea of what the future of your business looks like.