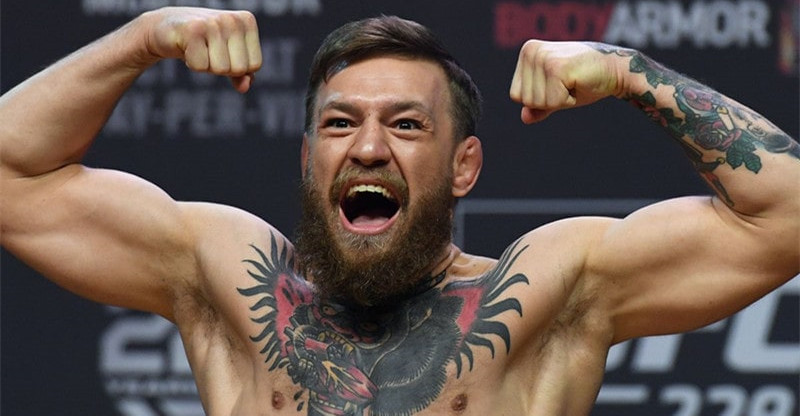 I know the feeling. You need to work out, but you just don’t have the motivation. You don’t have the drive to do the lightest weights or meet that daily crunch quota, but you know you have to if you want to reach your goals.

So, you stand outside the gym wishing you were back at home. Then, you wearily drag yourself inside for a halfway decent workout. Not only is this a drag, it usually leads to an ineffective workout. You can actually lose brain power from not working out.

Instead of cutting yourself short because you don’t have any motivation, read a few of these Conner McGregor quotes to get yourself motivated for an insane workout.

Connor McGregor Quotes to Get You Pumped

Conner McGregor Quotes for When You Feel Like Quitting

Conner McGregor Quotes to Motivate You

Connor McGregor Quotes to Inspire You

Conner McGregor is one of the most well-known fighters in the UFC. His stories of coming from nothing into something are true, as are his stories about spending the day at the gym every day to make his dreams come true.

He proved all of his doubters wrong when he made headlines as a part of the UFC. He lived and breathed his dream, and these Conner McGregor quotes will help you do the same thing.

The next time you feel like quitting or not going to the gym, remember these quotes to get you through the door and get your blood pumping. Remember, it’s not talent; it is practice and determination.