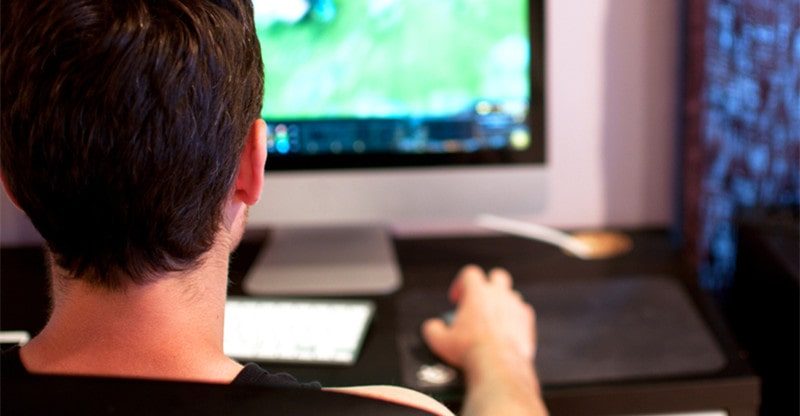 Creativerse is often compared to Minecraft. These games are quite similar due to the block-based exploration and building options. Based on insider games critics, the Creativerse presents many unique and original features that make the game favored among various players.

Crafting helps to create many additional items like aqua affinity Minecraft items. In Minecraft, you should search for “what does aqua affinity do” to take advantage of using the enchantments and crafted objects. The same in the Creativerse, it’s important to know the benefits of each item.

While in Minecraft, it’s possible to obtain new items with the help of Minecraft enchantment aqua affinity; in Creativerse you should know some tips on how to get new stuff. In this article, we will discuss the game’s key and unique features and why you should try to play this game at least once.

Overview of the Game

Creativerse is a sandbox adventure MMO, which is free-to-play. The colorful world full of unique locations, materials, biomes, and creatures makes the game an exciting and breathtaking adventure. As it is a block-based exploration and building game, the gamers often compare it to the widely-known Minecraft.

Besides, the Creativerse includes many unique features, such as unlockable crafting recipes, farming and cooking options, and tameable monsters.  If you want to know more about the game, game reviews can help you to find extra information about the game.

Features of the Game

Creativerse presents a variety of features that make this game exciting and engaging for any player. Some gamers call Creativerse “a new prettier Minecraft,” and it’s true. Let’s discuss the key options of the game, which make it different from other similar games.

Creativerse has two worlds for the players, including the single-player and multiplayer modes. If the F2P player creates the world, it’s possible to play it alone and add the password. The other players will visit and join your world only after you shared the keyword with them.

Also, the player can make the world public and available for everyone. Hence, the game makes it possible not only to create but also to moderate the world.

The world of Creativerse impresses the players with its variety. You can enjoy different landscapes while playing a game. Frozen desserts, jungle, tundra, and ocean — everything is available. Apart from a rich list of main surface biomes, Creativerse has secondary biomes together with underground layers full of breathtaking views and artificial biomes.

A game has many different environments and depth-segregated layers. It’s easy to differentiate the biomes. Everything is divided into block composition, bodies of liquid, mineral formation, plant life, and endemic Creatures.

Crafting is supposed to be the main feature of the Creativerse. Everyone in the game, including Explorers, Builders, Fighter, and Adventurers, should craft to progress in the game. Also, crafting is necessary to complete different quests.

Interesting to mention that Creativerse differs from other similar games. The player should gather not only the materials but also unlock the crafting recipes.

Each game world is inhabited by 14 creature types divided into 38 subtypes. Thus, Creativerse presents a variety of inhabitants, which makes the world rich in different creatures. The players can also have one of the creature types as a pet.

During the events, it’s possible to find more inhabitants than the game has originally. These additional creatures involve ghost creatures, idol event creatures, and speakable NPC traders. All the creatures except for the extra ones are tameable and provide the player with the animal material.

The “Farming” update implemented in 2015 made it possible to grow crops, farm different staff, and cook food. In Creativerse, you can find four types of crops: wheat, crisphead lettuce, turnips, and horned melons. Harvesting crops and collecting are two ways to obtain seeds.

Treasure chests involve non-craftable storages of items, which can appear in the darkness. Chests are very valuable because they contain random materials, items, blocks, and rare recipes. If the player fulfills several quests, the treasure chest can become an award for the adventure’s successful finishing. This feature is helpful: it’s always nice to find rare materials and items.

Creator mode opens new horizons for the players. This mode is available for those gamers who buy PRO DLC. It’s possible to switch on or off anytime. Also, the player can get permission to use creator mode from the owner of the game world. The creator mode is an opportunity to make the world of your dream inside the Creativerse.

Creativerse is the game that opens a lot of opportunities for the players:

All in all, Creativerse is the game that will enhance your creativity to the fullest extent. A variety of features and options, a rich gaming world, and breathtaking adventures are the game’s main benefits, attracting many players to join the community.