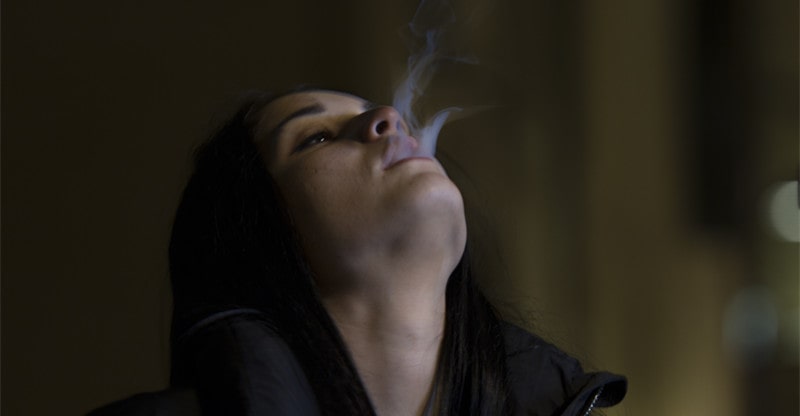 Substance use disorder, also more commonly referred to as drug abuse, is a disease that can not only affect a person’s behavior and brain, but it can also negatively impact their general physical health in some cases. Those addicted usually don’t really care that they may be causing harm to their bodies.

All they’re concerned about when in this state is their next fix, which is definitely a very unfortunate scenario for one to be in. The health signs usually vary depending on the type of drugs being abused.

Below are the dangerous health signs attached to each drug.

1. Marijuana And Other Cannabis-Based Substances

People that inhale, eat or smoke cannabis-based substances often use other drugs as well. One of the most common additions is alcohol. The dangerous health signs attached to this drug include an increased heart rate and blood pressure, dry mouth, paranoia, and anxiety, as well as decreased mental sharpness.

2. Cocaine, Meth, and Other Stimulants

Stimulants include methamphetamine, cocaine, amphetamines, and methylphenidate. They are often both used and misused to improve performance, boost energy, and to get a certain ‘high’ that can’t be gotten from anywhere else.

The health signs linked to those that choose to abuse these types of drugs include changes in blood pressure and heart rate, vomiting, nausea, nasal damage and congestion, tooth decay, gum disease, and mouth sores. Some of these signs may indicate that the consumer is in a dangerous situation. Especially for someone who is on meth, such signs should never be ignored.

These are prescription depressants that are usually specifically designed to impact your central nervous system. They’re often abused when the user is looking to ‘switch-off’ and forget about stress-related feelings or thoughts, or when they’re looking for that sense of relaxation.

Some examples include Valium, Ativan, Klonopin, Ambien, Sonata and the like. The detrimental health signs linked to the abuse of such drugs include reduced heart rates, a strained respiratory system, memory problems, and involuntary eye movements.

These types of drugs are commonly found at parties, concerts and, as the name suggests, clubs. Some of the most popular examples include molly or ecstasy (MDMA), roofies (Flunitrazepam), gamma-hydroxybutyric acid and ketamine. Although they’re not all under the same category they still share some similar dangers and effects.

The health signs attached to the abuse of these drugs include muscle cramping, loss of memory, reduced consciousness, and irregular blood pressure and heart rate.

The abuse of hallucinogens can produce a wide variety of dangerous health signs, depending on the type of drug being abused. The two most common hallucinogen drugs people like to abuse happen to be none other than PCP and its close friend LSD. The health signs linked to the abuse of drugs of this nature include tremors, permanent mental changes, high blood pressure levels, involuntary eye movements, seizures, comas, and problems with movement and coordination.

If your drug abuse is causing major health problems and is getting out of control then you might want to seriously consider seeking medical advice. This is never an easy thing to do, however, it could end up being what literally saves your life. The sooner you get professional help, the better your chances are at experiencing long-term recovery success.