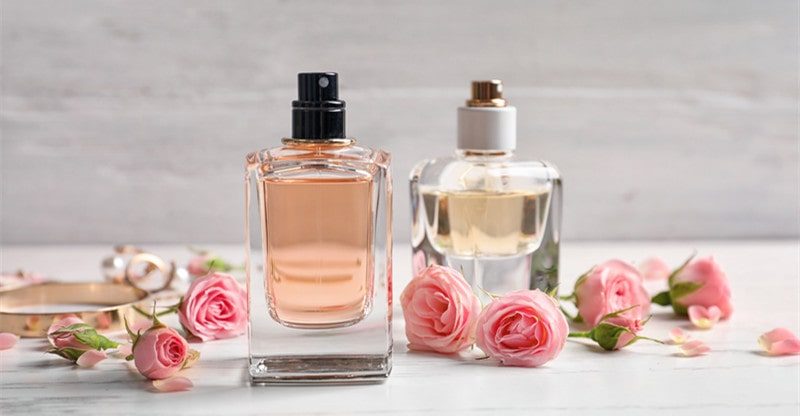 They are made by independent companies that don’t mass-produce their products and are marketed to a more specific audience. Niche fragrances often have more unique scents than their designer counterparts, as they’re not constrained by mass appeal. You’re also less likely to see advertising for niche fragrances. They also tend to be more expensive because of the higher quality ingredients used in their production.

Some popular examples of niche fragrances include Le Labo Santal 33, Attar Collection Hayati, Byredo Gypsy Water, and Nasomatto Black Afgano. They use high-quality ingredients and often take a unique approach to fragrance design. As a result, niche fragrances tend to be more complex and “layers” than designer ones. You can’t find them in every store, so it’s more special to own one.

Designer fragrances, on the other hand, are made by big name companies that produce large quantities of their products and are marketed to a wide audience. In addition to fragrances, these fashion houses also make other products such as watches, cosmetics, clothes, shoes, and accessories.

These fragrances tend to be more classic in style and usually feature fresh, floral, or clean scents. Because they’re made by bigger companies, such products usually have bigger budgets for advertising and marketing, which means you’re more likely to see them everywhere you look.

Some popular examples of designer fragrances include Chanel No. 5, Dior Miss Dior, and Marc Jacobs Daisy. The goal with designer fragrances is to create a scent that is appealing to a wide range of people. As a result, they tend to be more simplistic in design than niche fragrances. They also generally cost less because they’re produced on a larger scale.

When it comes to fragrance, there’s no right or wrong answer—it’s all about personal preference. That being said, it’s helpful to know the difference between designer and niche fragrances before you make a purchase. And if you can’t decide, why not try both? If you’re looking for something special and unique, then be sure to check out the niche perfume store. After all, it’s all about finding what’s right for you.