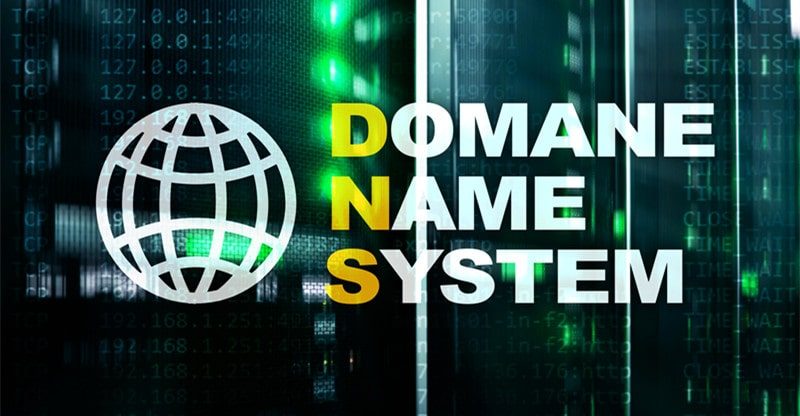 If your business isn’t already exploring protective DNS service vendors, you should be.

If you aren’t sure where to start, the following is a guide to what you should know about DNS attacks and how to protect against them.

What Is a DNS Attack?

DNS stands for Domain Name System. During an attack, the attacker is taking advantage of vulnerabilities in the DNS. A DNS is an integral part of your infrastructure, but there are often a lot of vulnerabilities that can be exploited.

DNS is somewhat like a phone book of IP addresses. Your browser doesn’t know what domain names are or doesn’t understand them. A browser needs an IP address to get a website when you type it in.

The DNS is what’s used to find the IP that needs to be connected to when someone enters a domain name.

DNS attack is a broad term that actually refers to a lot of specific types of attacks, which are highlighted below.

A DDoS attack is one of the worst that an organization can face as it relates to DNS. Typically if you hear that a website is brought down by cybercriminals, what’s meant by that is that they were the victim of one of these attacks.

A DDoS attack targets websites and overwhelms them with more traffic than what the network or server is able to deal with. Then, the outcome is that the website isn’t usable.

This traffic might include requests for connections or incoming messages.

Then, the DDoS attack may also be paired with the threat of a worse attack if they aren’t paid a ransom in cryptocurrency.

A DDoS attack falls largely into the category of a reflection attack.

The reflection comes by getting a response from the DNS resolvers to a fake IP address or one that’s spoofed.

A DDoS attack is also called a DNS amplification.

What happens is that an attacker sends a DNS query that includes a forged IP address to open a DNS resolver. Then, there’s a reply with a DNS response to that address.

In these attacks, bots are frequently used.

If just one bot is used, it’s called a Denial-of-service attack, while DDoS is broader.

DNS hijacking can occur through a man-in-middle attack when the cyber attacker intercepts a DNS request. Then, the user is directed to a compromised server.

There are also attacks using malware.

The attacker can use email or malicious activity to infect a machine. Then, the settings are changed so that a DNS request is sent to the DNS server of the attacker.

A specific type of DNS attack that is also considered a DDoS attack is cache poisoning.

With this type of attack, the wrong IP addresses are stored on a cache. The incorrect entry would send users to a phishing website that looks like the actual site they’re trying to visit.

Attackers can impersonate a server, make a request to the solver and then forge a reply.

In a DNS rebinding attack, it’s possible the cyberattacker could get access to your whole home network. They use the DNS vulnerabilities that exist to go past the browser’s same origin.

There are differences between a DNS flood and a DNS amplification attack.

A DNS flood attack happens primarily to IoT devices. These overwhelm the servers of providers through high-volume requests from devices. Then, legitimate users aren’t able to access the DNS servers as a result of the flood attack.

A DNS amplification attack is what was discussed above. There’s a reflection and amplification of unsecured servers, hiding the origin of the attack.

What Can You Do?

So what can you do to protect against these DNS attacks and other types as well?

Realizing the threat landscape is an important first step. You also have to know that security solutions like firewalls aren’t going to be enough to protect against DNS attacks.

Instead, you need a DNS-specific solution that will also make sure you aren’t keeping out legitimate traffic accidentally.

With a protective DNS solution, transactions are analyzed, and threat visibility is improved.

The big goal is to make sure that you have complete visibility into your name servers’ status. The faster you can see malicious activity, the more you can reduce the risks and mitigate damage.

DNS attacks should be a top cybersecurity priority for businesses of all sizes right now because of how much of an impact they can ultimately have if successful.

Cybersecurity is such a huge issue, and firms are losing out to malicious software and attacks all the time. As well as having a specific DNS solution, it is best to hire people who are fully skilled to deal with all different types of cyberattacks.

As time goes on, technology and hacking software change and upgrade all the time, so you cannot afford to remain stagnant. There may be scope for you to offer your existing staff an online masters in cyber security to ensure they are fully able to deal with all sorts of attacks. Alternatively, only hire people, or outsource to companies who are already qualified in dealing with cybercrime.