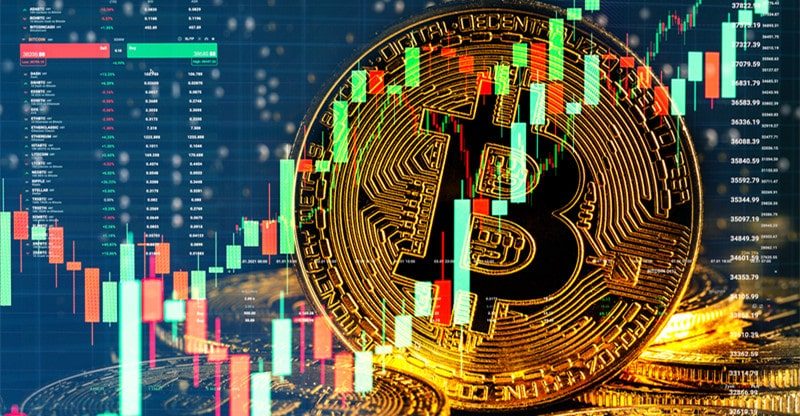 Virtual currencies are forming the future of countries’ economies because the uses of virtual currencies are continuously increasing, and the transactions related to money are becoming digitalized. Complete digitalization is beneficial for both citizens and the government of countries because, with complete digitalization, the government has better control over the country’s monetary affairs.

In 2009, a virtual currency named Bitcoin was invented, but it needs to be clarified who created Bitcoin a name. The other currency inventor is Satoshi Nakamoto. Later, said that he left the virtual concept in between and did not reveal any other data about himself to the world. The reason behind creating virtual currency is that they wanted to create a currency without government interference and with an independent base like blockchain.

Bitcoin does not involve any central financial authority in its monetary affairs and uses blockchain to record and hold its transactions in a public Ledger. Bitcoin can Help economies better manage monetary affairs with decentralization, cost-efficient transactions, speed, security, and reliability transactions.

Bitcoin can help banks and countries’ governments by decentralizing the payment system. Decentralization can move money faster and cost-efficiently, lowering banks’ costs to a greater extent. In addition, the government can control the distribution of money through Bitcoin by adopting some tools to supervise the money flow in the economy.

Decentralization can help the business to grow more because businesses do not have to wait for payment clearance for four to five days with a centralized channel. In contrast, Bitcoin can settle payments overseas in a few minutes. Therefore, growing businesses can benefit significantly by opting for Bitcoin in the current payment system.

Bitcoin transactions, with the help of blockchain, offer excellent security instead of any centralized channel because there are very slight chances of hacking and cyber-attacks in a decentralized or independent base. Because the money flows directly to merchant and customers’ accounts and supports peer-to-peer transactions.

At the same time, Fiat money transactions are centralized and involve many centralized channels from where money flows from one channel to another before getting received in customers’ accounts Or merchant accounts.

Using blockchain in the payment system can help the economy to grow faster and be more digitalized because blockchain uses an open Ledger and the transactions recorded on the blockchain are immutable or irreversible, where no alteration can be made on recorded transactions. In addition, Bitcoin using blockchain offers greater security than any centralized financial authority.

Using Bitcoin in payment transfers can make transactions more reliable and cost-efficient because Bitcoin has outstanding lower fees for domestic and international transfers. Bitcoin charges about 0.2% cost per transaction, whereas the centralized banking system charges about 5 to 6% of the total transfers.

These are some of the reasons that sport Bitcoin that Bitcoin has the potential to benefit the economies of the countries. Also, Bitcoin is a secure, cost-efficient, and reliable payment transfer system.

But there are a few drawbacks. Bitcoin is still in its infancy and offers extraordinary price volatility. This is the reason that governments are not accepting it only early stages. Bitcoin will take time to be entirely accepted by the country’s government. It is getting the required knowledge before opting for Bitcoin in businesses or domestic payments.