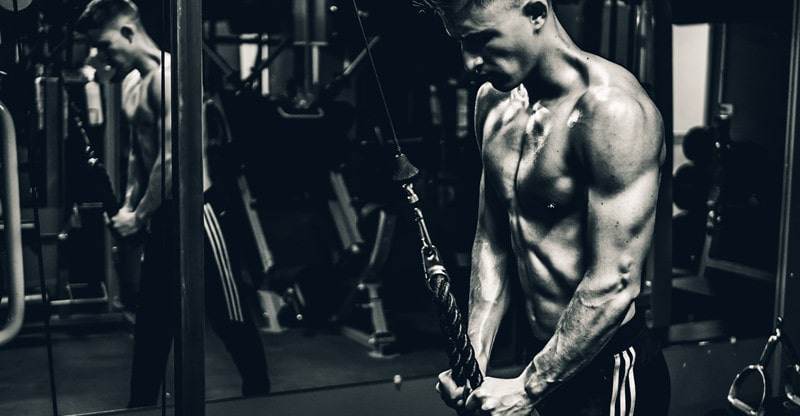 Steroids have been around in sports and fitness since the mid-20th century and they’ve been recommended and used in gyms and training facilities. With that said, they’re still on the taboo side although there are many Steroids for Sale in the market. Why? Well, for one they’re illegal and most of them are synthesized in unchecked laboratories in shady parts of the world. Another reason is that they can be dangerous if overdone.

Because of this, people often seek out alternatives within the bounds of law and safety. If you were to look at the results of people using these steroid alternatives and images of classic bodybuilding champions like Franco Columbu and Arnold Schwarzenegger, they’re virtually indistinguishable. But what are they?

Here are some of the best steroid alternatives and what they’re used for.

Back in the day, classic bodybuilders used a substance called Dianabol in order to achieve the physiques of their dreams. Unfortunately, it’s classified as a Class III controlled substance in the United States and can only be prescribed by a professional. The legal alternatives are a class of bulking supplements that mimic the effect of the original formula.

Cocktails of various amino acids that promote nitrogen retention in the muscle, as well as naturally increase testosterone, have been used successfully in creating the perfect Dianabol experience without actually having to break that Class III controlled substance law. They’re also much safer, with amino acid supplement providers constantly being inspected by the FDA.

Oxandrolone is a steroid that’s used medically to combat clinical muscle wasting. There are diseases such as certain cancers and metabolic disorders that leave an individual unable to maximize their energy intake.

Off the books, it’s used as a rapid muscle gainer, as well as a fat loss supplement. There are minimal masculine side effects and, because of that, is a favorite among female CrossFit athletes.

The legal alternatives use adenosine triphosphate analogs in conjunction with amino acids and yam extract (a potent source of DHEA). This combination of ingredients has been shown to maximize the output potential of muscle fibers, resulting in more rapid fat loss, as well as a primed state for refeeding through a healthy diet.

Creatine, an old favorite, still holds its weight in the old of legal alternatives to steroids. There’s so much research to point to that it’s a no-brainer for any strength athlete. Creatine works based on a simple notion: actively recycle energy in the muscle. The energy in the muscle is stored in the form of ATP. When it’s used, it’s turned into ADP.

Creatine, especially when supplemented, makes sure you have a full store of phosphocreatine, which actively takes the used ADP and adds a phosphate molecule to it, resulting in usable ATP. It’s quite a complicated cycle, but daily creatine supplementation has been shown time, and time again to work.

Legal steroid alternatives are a direct response to demand. Everybody wants to be the best they can be. Everyone wants to be better than they were yesterday. With these supplements, one can avoid the needless hurdles and smash through plateaus. It’s one step closer to the goal.