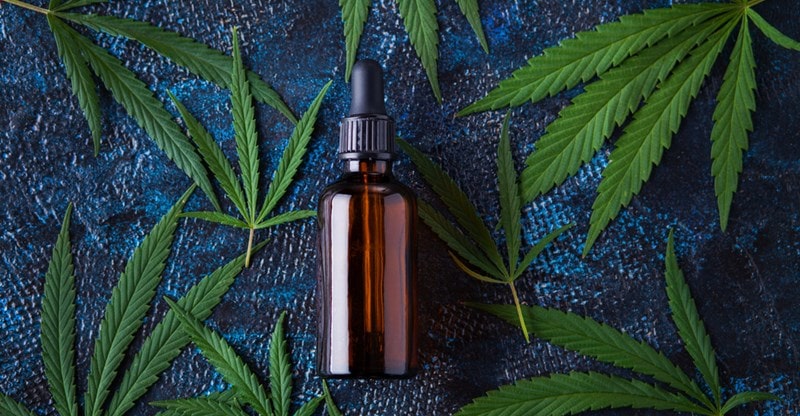 Throughout the years, people have discovered that certain things, whether good or bad, can still be beneficial to them. The same thing can be applied to cannabis. Back then, most would label this as a harmful drug because of how it made people feel. But with the many technological advancements, many scientists have found cannabis beneficial.

Because of the benefits of cannabis grants, several states that have legalized its use made many kinds of cannabis products. The most common type of cannabis products is the one people smoke, and you can either buy it in wax, dab, or vape forms. If it’s your first time buying cbd wax or dab, you need to know about it to ensure you can use it to your advantage.

Why Do People Use CBD?

CBD is short for cannabidiol, and people use it for different reasons. The most common reason is the feeling they get after smoking or ingesting it. Since some states have legalized the use of cannabis, people can buy them in stores, even without a prescription from doctors or other medical experts.

People experiencing depression, anxiety, and other mental illnesses prefer to use CBD instead of allopathic pain-relievers. The anti-depressant pills can sometimes cause harmful effects to a person, such as an allergic reaction. There are active ingredients within those pills that might only cause them more harm than good. That’s why people turn to CBD wax and dabs because of fewer ingredients they contain.

Another reason for people to use CBD is to help them get rid of insomnia. If you have trouble sleeping every night, you might be experiencing insomnia. You can use CBD as an alternative for the usual pills. It’s not ideal to rely on sleeping pills because of their harmful side effects. Studies have shown that not only CBD can help you sleep, but can also keep you aware.

So if you want a more natural way of sleep medication, consider using CBD instead of the usual over-the-counter pills and capsules. Before you start using CBD products, you’d better have a good research about the dosage and side effects of CBD. There are many websites like Health Report Live providing useful information.

The Beginning of Cannabidiol

CBD already had therapeutic benefits way before it came to scientists’ radar. The first-ever documented event of people using CBD dated back to 2737 BC when Sheng Nung, a Chinese Emperor, mixed cannabis into his tea to help with some of his illnesses such as rheumatism, gout, malaria, and even with memory loss. Even Queen Victoria was rumored to have used CBD wax because she needed to alleviate her menstrual cramps.

During 1839, an Irish medical researcher and physician named William B. O’Shaughnessy conducted a study about Cannabis Sativa’s therapeutic effects. It was the first time researchers considered the various medical uses of cannabis. His study explored the effects of it, particularly as an anaesthetic. It was the beginning of the exploration of cannabis and how people can use it to benefit their health.

The First Discovery of Cannabinoids

After many years, technology has significantly grown and improved to assist people in all fields. The technology was also the cause of the first discovery of an individual cannabinoid by Robert S. Cahn, a British chemist, which progressed further when he identified it completely in 1940.

Cannabis Hitting the Streets of the United States

During the time of Ronald Reagan, cannabis was considered as one of the deadly drugs that were being sold on the streets. Thankfully, some states’ efforts could legalize it for people to use without the fear of imprisonment. The first state to ever legalize cannabis was California in 1996 when they passed Proposition 215.

After California passed their legalization bill, seven other states followed suit. These states included Oregon, Alaska, and Washington in 1998. One year after, Maine did the same, and then Hawaii, Colorado, and then Nevada followed in 2000. It was extremely easy for patients who needed legal access to cannabis, and more researchers could do extensive research because of the legalization.

The legalization process has paved the way for several cannabis businesses to expand and become successful. Both men and women use CBD across varying age groups. It was so efficient that the crime rates significantly dropped in those states after cannabis dispensaries opened within a few months of legalization. While most people are still afraid to try CBD for the first time, everyone needs to start somewhere before they appreciate it.

Once they are properly informed about CBD’s several benefits, they might not think twice to visit these legalized states and try to buy and use one straight away. Many people are starting to recognize the positive effects of CBD, so it will be only a matter of time before all countries legalize it.

Due to high demand for health and wellness products, especially with the strike of coronavirus 2019 or COVID-19, many CBD brand and companies have proliferated. For this reason, consumers are highly advised to be keen and only deal with reputable brands such as Hemmfy CBD Marketplace.

Consumers are highly advised to read the labels of CBD products carefully when it comes to proper dosage. Also, read the listing for the ingredients, country of origin, and CBD extraction method, as well as third-party lab testing for cannabinoid content. In this way, consumers can fully benefit from high-quality CBD products.

The evolution of CBD progressed through the years. From first gaining controversies until CBD found its way as one of the most sought supplements and alternative treatment for a wide range of disease signs and symptoms. Now, consumers have more options in maintaining their health and wellness.