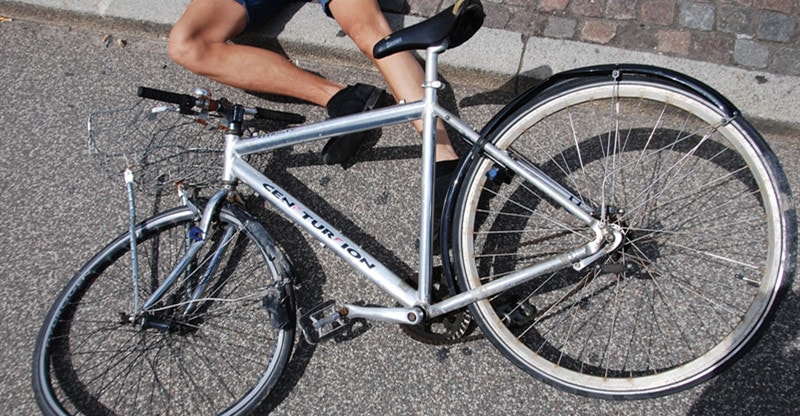 Riding your bike is a fun hobby with health benefits and an effective way to get around for work or pleasure. Unfortunately, it can also be dangerous. Besides your helmet, there is little to protect your body from harm if you collide with a car while riding your bike. At night, the risk is greater because drivers may not see you.

According to the U.S. Department of Transportation, 854 cyclists were killed in collisions with vehicles in 2018 alone. The good news is cycling deaths have decreased by 15% since 1975. The bad news is, the lowest rate of deaths was in 2010. Since then, the death rate has increased by 38%.

Keep reading to learn more about common causes of bicycle injuries and why the rate of bicyclist deaths is climbing. The following are some of the most significant contributors to the bicycle accident with other vehicles:

Bicycle laws in Georgia treat bicycles as vehicles that are subject to all the same laws as cars on the road. That means as a cyclist you should be respected as another driver with a right to be on the road. It also means you have the same obligations as cars, as far as traffic laws are concerned.

A lot of accidents happen when cyclists fail to follow the rules of the road or they assume that some of the laws don’t apply to them. When you’re riding your bike you need to ride in the right lane, going in the same direction as other motorists around you.

Following traffic laws also means waiting at traffic lights, stopping at stop signs, and yielding to traffic and pedestrians when you don’t have the right of way. Failing to comply with these rules makes a collision far more likely.

They Don’t See You

While you should be diligent and always ride defensively, a lot of bicycle safety on the road depends on the choices of the drivers around you. One of the biggest dangers to you as a cyclist on the road is the fact that you’re relatively small and hard to spot compared to most vehicles out there.

A driver might not notice you immediately if they’re not particularly alert, and this becomes even more of a problem at night. If you’re going to ride your bike at dusk or later, you should:

If drivers can’t help but see you on the road, they’ll be much less likely to hit you. You never know how distracted or disoriented a driver might be, so you want to make it easy for them to see you and avoid you.

As a cyclist, there’s nothing you can do to fully control the drivers around you and ensure they make safe decisions. What you can do is give them all the information they might need to be safe around you. You need to make sure they see you, but you also need to take care not to surprise them.

Drivers on the road see you and make plans to avoid you based on what they expect you to do. Any sudden moves or turns or other decisions that the driver doesn’t see coming may put you at risk. Use cycling hand signals before you make any turns, and try to stay at a consistent speed when you can.

Whatever you do, don’t let safety concerns dissuade you from getting out on the road and enjoying a bike ride every once in a while. All you need to do is stay alert and defensive and take a couple of precautions to ensure your safety.