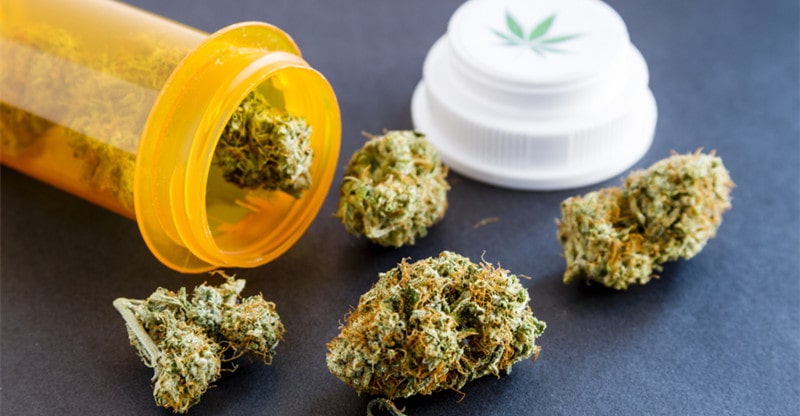 Cannabis is now called the wonder drug as it has the medicinal properties besides its recreational uses. For that reason, cannabis can be used in millions of different ways. While we are much aware of this herb than ever before, it remains a mystery and researchers are still not sure of why it produces multiple effects on our body.

However, it is used for variety of purposes due to its healing and relieving properties. You can never be educated or aware enough of the cannabis, so we have gathered some lesser-known and interesting facts about this herb.

Keep on reading to discover them.

The document that contains the first-ever textual reference about cannabis is in the Drug Enforcement Administration Museum in Virginia. This textual data states that the cannabis was first used by a Chinese Emperor Shen Nung in 2727 B.C. It’s still unclear that if he was really the emperor of China during that era.

The real identity of a person who has recorded this data is also unknown. 70’s was the decade when this herb first gained some popularity, but it obviously has been on earth for much longer than we could think and its origin is still mysterious.

2. Can Grow in any Climate

Another interesting fact about cannabis is that it can grow in almost any type of climate. In an ideal environment, the cannabis plant can grow one to two inches daily and can reach up to 18 feet in height. Moreover, the slang names of cannabis are approximately 200. Some of the most common ones are weed, hash, pot, herb, grass, ganja, Mary Jane, etc.

3. There is a Difference between Hemp and THC

Cannabis plants and industrial hemp plants are often confused with each other and most people don’t know the actual difference between the two. Cannabis and hemp are produced by the same plant – Cannabis Sativa – but the main difference is between their cannabinoid content.

Cannabis contains THC which gives you that ‘high’ feeling. Hemp doesn’t contain THC, and that’s why it’s not fun to consume. But it does contain a lot of CBD, which is another cannabinoid with some great properties.

A study discovered that Pantheon, Colosseum, seven other Italian cities including Rome, Milan, Turin, Florence, Bologna, Naples, and Palermo, have trace amounts of marijuana in the air.

However, the levels are too low to produce any effect on humans so don’t worry you’ll not get accidentally high while touring Italy. Researchers have also found other psychotropic substances like nicotine, cannabis, caffeine, and cocaine in the air around these regions.

Recent research has found that cannabis can affect males and females in different ways. In 2011, a study on rats showed that female rats felt more of a painkilling effect that male rats after consuming marijuana.

Female rates also developed a tolerance for this herb. This weird discovery also revealed that the female rats were more sensitive to cannabis during ovulation due to the estrogen.