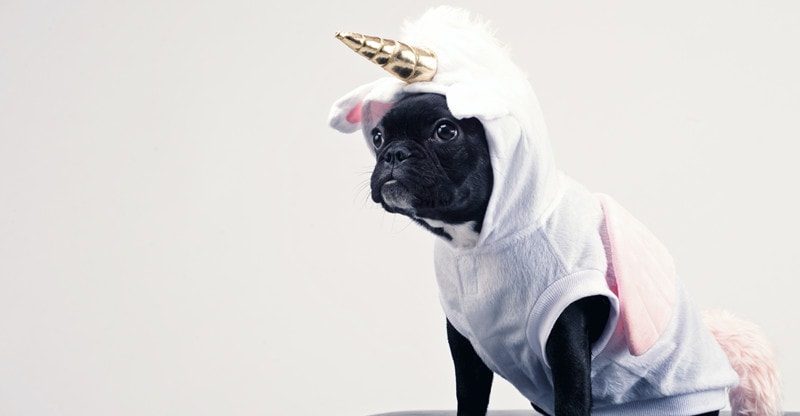 Fancy dress costumes are certainly in high demand, as there are many different occasions when people decide to throw fancy dress parties nowadays, from birthdays to hen parties.

Instead of just throwing a standard fancy dress event with no theme, more and more people are opting to base their event around a subject, from superheroes to television programmes. This can make the occasion more fun and it generates excitement long before the event, as guests search for the best fancy dress outfit.

Keeping that in mind, in this post we are going to reveal some of the best themes for fancy dress parties.

There is only one place to begin, and this is with superheroes, after all, everyone seems to be going crazy for Marvel at the moment. There are plenty of different superhero costumes to choose from, including Batman, The Hulk, Captain America, Thor, Ironman, Spiderman, Wolverine, and more. Women also have several different options available, from Catwoman to Wonderwoman.

You could even go for one of the lesser-known superheroes, but you will probably have to put the outfit together yourself, which could be fun. Or, why not create your own superhero? All you need is a cape and everyone will know that you have stuck in with the theme.

If a superhero-themed party does not float your boat, why not host a fancy dress party where everyone has to dress as their favourite television or movie character? This presents a huge amount of possibilities, and you can rest assured that people will turn up with creative and unique ideas, which will make sure the party is a success.

Options include Austin Powers, Freddie Flintstone, Captain Jack Sparrow, Princess Leia, and much, much more. This is a theme that also works well at Halloween, as guests can dress in a Halloween costume from their favourite scary movie.

Another option to consider is a career costume fancy dress. This gives partygoers the opportunity to achieve their dream career for one day. There are so many different options to go for. Of course, there are the obvious choices, such as policemen, nurses, doctors, secretaries, and army personnel.

However, you really can think out of the box with this one. Why not go as a circus performer or a mime? Medieval fancy dress can be really fun too, as there is everything from caveman outfits, to knight costumes, to ancient Greek togas to choose from. You can also go for different eras, such as the 70s or the 90s. Check this post on The Best 90s Crazes that Take Us Back for some inspiration.

When preparing for Halloween, a dress-up party, or another event where guests are expected to arrive dressed up as someone other than themselves, there are tons of ideas to choose from. When sifting through outfits and trying to decide between a witch and a Viking, why not consider an Egyptian outfit? Classy and whimsical, this historical ensemble, if executed correctly with the perfect Egyptian costume accessories, is sure to turn heads at any event.

When crafting Egyptian costumes, both genders can keep the main outfit simple with a loose, plain white dress and a simple cloth belt in another traditional Egyptian colour, such as gold. The accessories are the details that will make the costume stand out. Headwear is a vital part of an awe-striking Egyptian outfit.

Males can become the picture of Egyptian royalty by wearing a pharaoh headdress. These headpieces, which reflect the authentic headwear of historical Egyptian rulers, are generally striped and feature a recognisable Egyptian symbol, such as a cobra, as a centrepiece.

Females can transform into the pinnacle of royal Egyptian beauty with a Cleopatra wig. These wigs are easily recognisable by their shoulder-length, pin-straight black hair and clean-cut bangs. Jewellery is another accessory that does wonders to spice up an Egyptian costume.

The most common form of Egyptian jewellery is the beaded collar. This neckpiece features a thick ring of beads that extends from the base of the wearer’s neck across their shoulders and chest. A valid choice for both genders, the beaded collar features traditional colours such as red, black, gold, blue and jade.

The pirate dressing up costume is one of the most popular and intriguing costumes of all. Everyone loves to play dress up and not only at Halloween time. For many people, dress up is a playful way of adding laughter and fun to an event, and indeed playing dress up as the dangerous but charming pirate can certainly be exciting.

The pirate costume is not only a favourite among partygoers but is simple to accomplish and is quite realistic when all is said and done. Start your costume attire with the typical black patch over one eye, and a red bandana tied around the crown of your head with a lingering tail to one side. This extravagant effect sets the foundation for the devilish look of the criminal pirate.

Next is the addition of a white long-sleeved flouncy blouse, completely buttoned down and covered over with a black waist length open vest. Adding a long length silver chained necklace with perhaps a skull dangling from the end will add an extra touch of mischief to this popular fancy dress outfit.

Next, the addition of a pair of red trousers, preferably with jagged cut triangular edges needs to be added to the dangerous attire, and a knee-high pair of black leather boots will complete the outfit. The blend of black, red, and white is every bit indicative of a pirate’s attire and donning a hefty toy sword in hand is the final touch needed to bring your costume to life.

Not just any toy sword will do the trick! You need a sword that looks real as if it has been taken straight out of the medieval age. Pirates use a particular kind of sword called cutlass, which has a long and slightly curved blade. It’s used not just for combat but also to intimidate their captives. The devil is in the details, as they say, so keeping it as realistic as possible down to your props is the key to getting the pirate costume just right.

Set Your Vampire Outfit Apart From The Rest

A vampire costume is one of the most common choices when it comes to dressing up for Halloween events. Whether attending a party or going for a trick or treat, standing out requires top-notch vampire costume accessories.

Fangs provide the foundation for the costume. The range of options includes everything from simple, plastic fangs to elaborate inserts. A comfortable fit is just as important as appearance, as it allows the fangs to be worn without constant removal and reinsertion. Make-up accentuates the vampire’s character and can make your outfit stand out from the crowd. Red lips or trails of blood from the mouth will give your vampire outfit an air of terror.

Also, a scar somewhere on the face provides a hint of danger. Another way to set your costume apart is by combining a strong character with the vampire. Pirate captain vampires or alien vampires bring together well-known costume elements into something entirely new.

Another fun option would be to take the vampire from their normal time frame and throw them far into the future. Hairstyles can also set one vampire apart from any other. A spiky hair with water-based colouring, like a brooding purple or fluorescent yellow, provides a sharp contrast from the traditional slicked back hair with a widow’s peak that has been made famous in movies.

Wigs give length or volume to a vampire’s look, allowing for braids or ponytails. Don’t be afraid to try something different from the classic vampire look to get your costume noticed.

So there you have it: some unique suggestions to consider if you are going to a fancy dress party or hosting your own fancy dress event. We hope that this has given you some inspiration!