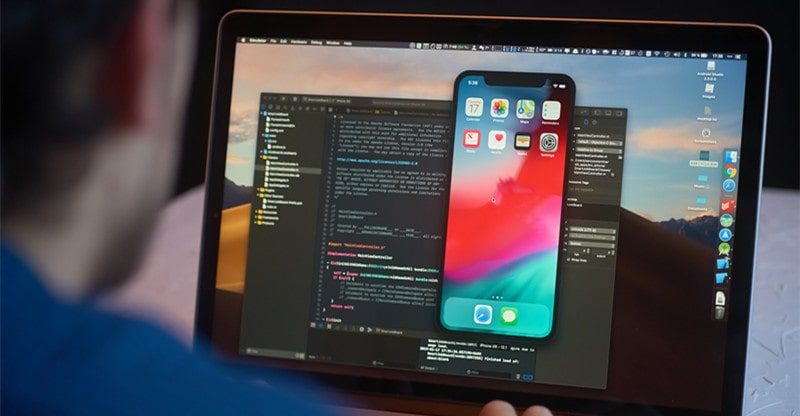 In order to find the right freelance iOS developer or Android developer, you should start by finding out what they specialize in and what their rates are. You also need to know what type of work they’re willing to take on and how much time they can spend on it before moving on to the next project.

What is an iOS Developer and How Does it Work?

The most important skill that an iOS developer needs is coding skills. However, there are other skills that are involved in creating apps like design, business management, and marketing.

An iOS developer has a variety of different roles in their job such as being a software engineer who writes code and designs apps or being an app manager who manages all aspects of marketing and development for the company’s app portfolio.

An iOS Developer is a software developer that designs and builds applications for the iOS operating system. They use their skills to create apps for iPhone, iPad, and other Apple products.

The iOS Developer can be a one-person company or work as part of a team. They are responsible for designing the app’s architecture and carrying out the project in accordance with Apple’s guidelines. In order to become an iOS Developer, you need to have some programming experience or at least take a course on how to develop apps on iOS.

How to Find a Freelance iOS Developer or Android Development Team

If you are looking for an iOS developer or Android development team, there are many ways to find one. You can either post your job on Upwork, hire a freelancer from the freelancing websites like Upwork, Fiverr and Freelancer.com or use an online job board like Simply Hired.

If you want to keep it local, you can search for a company in your city that offers these services. The process of finding freelance iOS developers or Android development teams can be a daunting task. It is important to have the right mindset and know what you are looking for in a team. Also, you can find iOS developers on this site.

There are many ways to find a freelance iOS developer or Android development team. One of the most important things to do is to search for them on freelancing websites such as Upwork and Freelancer.com. You can also search for them on social media platforms like Twitter, Instagram, and Facebook.

Finally, you can also use online job boards like Indeed and LinkedIn Jobs to find developers that you may be interested in working with.

To find iOS developers/Android development teams, it’s important to have clear goals and expectations of what type of work they would like to complete – whether it’s an app or game that needs coding or just a website that needs design work done.