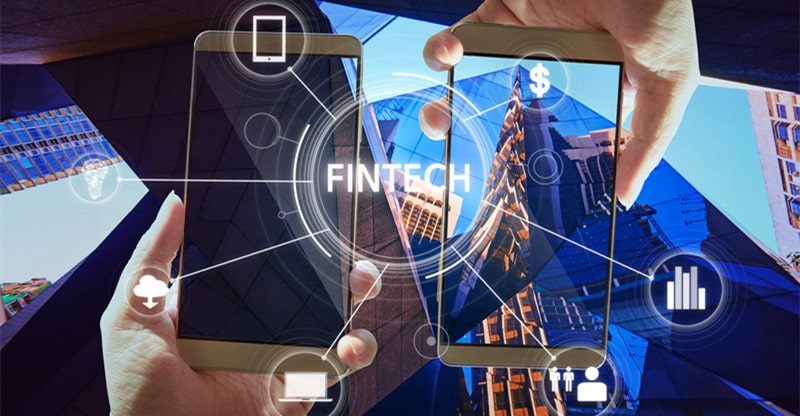 With Fintech, fast adoption of new technologies like Artificial intelligence (AI) is vital, as this helps keep up with current trends and ensures continued adoption of the same in the future. NAGA’s futuristic features ensure it consumes new technology faster than the competition.

Stiff competition in the Fintech space has witnessed over 25000 such companies setting up with others making monumental announcements of future releases that will revolutionize the world. However, Trading with Naga exposes investors to proprietary features that have kept it ahead of the pack—the platform has its custom-made wallet and integrated mobile banking technology.

Controlling the Fintech space means controlling a lot of money, a cake every startup and any existing company wants for itself. As of 2020, all Fintech companies in the world had a total market cap of over $100 billion—an impressive feat considering the age of the industry.

Does Simplicity And Efficiency Matter In The Fintech Space?

Few people have the patience to learn how to use an application, to this end; developers must put their customers in mind while creating Fintech apps. NAGA, for instance, decided to have a social media-based user interface to appeal to experienced and new traders as well.

Traditionally, communities have rejected imposing tech that seems to target only smart people. Simple UIs have won the masses, endearing more people to social media applications. However, the growing need to simplify financial matters that affect daily life has pushed people to Fintech apps—a situation that has also pushed developers in the sector to create people-friendly applications or risk rejection.

The basics of the applications that keep people are those with little bugs, better user experience, and those that solve an array of problems. Efficiency, good presentation, and functionality are the principles that help the volatile spaces of finance grow.

Putting Up With Existing Trends and expecting Future Ones

NAGA has followed a simple strategy in its quest for Fintech dominance, it has given the user more functionality in one app. Banking, finance, and crypto trading have all fitted in one user-friendly application. Such complexities compare to those in WeChat and Alipay—both in Asia. Perhaps gone are the days when people wanted many apps that only clog their phones or computer processors.

Efficiency is a point that sells all-in-one Fintech apps, commonly known as super apps. These apps have what it takes to take on future shocks—they are future-proof while maintaining broad functionalities to keep up with current demands and trends.

Europe and North America markets have not gotten around the idea of super application yet; it is the work of developers to usher in this new era with impressive creations, as that seems to be the most probable direction for Fintech apps in the west.

NAGA’s Position in the Fintech Space

It would be laughable to imagine WeChat dominating European and North American markets. Tensions between the West and East have only increased in recent years. However, while these tensions rage, NAGA is slowly preparing to be the super app to dominate the west. NAGA offers stock trading, social media, custom crypto wallet, and integrations with VISA cards.

The social segment connects newbie investors with experienced ones, making both groups benefit in their trades using the Auto-copy function. That notwithstanding, the app has the authorization to work in the EU and many other places in the world. While it will not soon reach the levels of WeChat in Asia, it is making the right steps to get there.

Fintech is a competitive space, with the market cap of the industry crossing the $100 billion mark. High volatility in the industry requires simple apps that appeal to many people. Super apps are the future technology to make this happen, as seen in Asia. Whether the west will follow the east remains debatable, but having stock trading, insurance, payments, and social media in one app seems to be a future every western Fintech developer is looking to achieve.