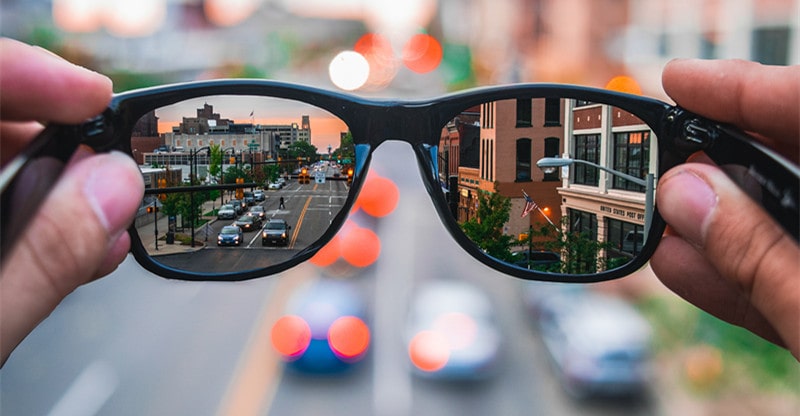 When it comes to buying a new car, one of the main priorities at the forefront of a buyer’s mind is cost. Many factors affect this: buying second hand or new, insurance premiums and tax rates to name but a few. One of the primary factors for many, however, is a vehicle’s fuel economy.

The better miles per gallon (mpg) number a car boasts, the less time and money you need to spend filling up your car. Considering annual fuel expenditure sits above £1,000 for most drivers, it makes sense to take a car’s economy rating seriously.

So, if you were buying based on fuel economy alone, what would you go for? Here, we list three cars that are championing petrol, diesel and hybrid cars for ultra-economic mileage.

It makes sense that a smaller car will provide better economy, and the dinky Suzuki Celerio does just that. Weighing in at a poultry 845kg, the one litre engine returns an impressive 78.4mpg on its combined cycle.

This is thanks to the ‘Dualjet’ technology, which uses twin fuel injectors to produce a finer fuel mixture that provides more effective transfer into the engine. The result of this is better economy, lower emissions and increased torque.

Very much a city car, the Celerio is a nifty little shop runner that won’t break the bank on any front. Retailing at around £8,000 new, it sits as one of the cheapest vehicles on the market, whilst providing outstanding fuel economy.

One of France’s powerhouse manufacturers, Peugeot have been producing top commercial vehicles for well over a century. The 208 is a couple of generations along from the brand’s iconic 206, featuring a crisper design and fitted with all the modern tech you need.

Regarded as a definitive improvement on the 207, the 208 boasts outstanding economy figures, advertising 94.2mpg as it’s maximum economy. A decided step up in size and power from the Suzuki, the 208 is a well-rounded hatchback that happens to provide serious fuel saving benefits.

The rise of plug-in hybrid electric vehicles (PHEV) has meant a rise in expectation for better economy. Since the introduction of the flagship Toyota Prius, a range of PHEV vehicles have arrived on the market, all boasting exception mileage and major emission-cutting benefits.

Google top mileage cars and a name that will keep popping up will be the Hyundai Ioniq PHEV. The Ioniq comes as a conventional hybrid, as well as an all-out electric vehicle (EV). The possible all-electric range of the vehicle is stated at a staggering 256mpg, but that only covers an actual range of 39 miles.

Switching to a true hybrid, the Green Car Guide recorded an impressive real-life figure of 77mpg on a 170-mile motorway drive, giving it a 9/10 rating. The Ioniq offers excellent range and economy, both officially and in real terms, making it a premiere choice for those looking into the hybrid market.

Considering these three vehicles, it’s good to see that you can find top level economy regardless of what fuel type you go for. With fuel economy playing such an important factor in the decision-making process of buyers across the UK, retailers like Unbeatablecar now allow buyers to filter by fuel economy amongst other key search criteria in order to find their perfect vehicle.

There’s certainly been a market shift in recent years, with buyers leaning towards more economical vehicles, and with the continued rise of hybrid technology, economy concerns are set to become an even bigger factor in the future.