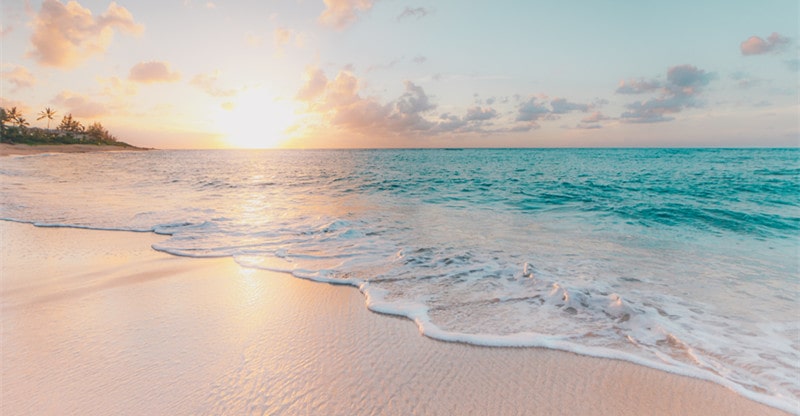 Hawaii is a tropical paradise that merits a visit at least once in your lifetime. It boasts colorful flora and fauna, delightful beaches, and fantastic weather all year round. 8.9 million tourists visit Hawaii each year. If you’re planning on being one of them, there is no better way to take in all that the state island has to offer than by going on a destination cruise.

Activities to engage in while on a cruise

When you book an island-to-island cruise, you’ll get the chance to visit and see several of Hawaii’s key islands. However, in between your touring, you’ll be able to engage in any one of the following shore excursions:

Volcano sightseeing on the Big Island: Tour any of the five major active volcanoes in the National Park – The Mauna Loa, Kilauea, Mauna Kea, Kohala, or Hualalai.

Horseback riding: Take advantage of the idyllic island settings by booking a tour with any one of the local horseback service providers.

Snorkeling: Hire snorkeling equipment and go diving in the deep blue Hawaii seas. There’s so much to see, from rare turtles to colorful rainbow fish swimming among coral reefs.

Go paddling: Maui gives you the perfect opportunity to enjoy this water sport. Cool down on a hot afternoon.

Hawaii is an archipelago made up of eight main islands, a handful of atolls and islets. Cruises exist that can take you to all the major eight islands in succession.Offered below are the destinations you must look out for. Don’t settle but compare as many cruise lines as you can to find the liner which offers the most comprehensive package and which will enable you to visit and do all the things you want to do on each island.

Most cruises start from the biggest island in the archipelago also nicknamed The Big Island. Before leaving Hawaii, make sure you’ve visited the highest point which also happens to be a volcano – Mauna Kea.

Maui should be next in line. Affectionately called The Valley Isle, because of its deep valleys and picturesque mountain peaks, take a 45-minute helicopter tour to fully appreciate the island.

Covering less than 1.600km2, the island of Oahu still packs a powerful punch and offers tourists several exciting things to do. Does an Oahu shark dive anyone?

If your cruise is going to spend some time docked in, you might want to participate in the Chief’s Luau cultural tour or even take the Oahu Grand Circle Island Day Tour.

The Garden Isle is home to some of the most beautiful ecosystems in the world. What better way is there to enjoy the scenery around than by taking a hike on the Kalepa Ridge Trail? If you’d rather just bask in the glory of a waterfall, you’re spoilt for choice with several to visit – Hanakapia Falls, Secret Falls, Wailua Falls, and Waipo’o Falls.

You’ll definitely get plenty of ?alohas’ on The Friendly Isle. Book a comprehensive tour of Molokai Island, and visit some of the local farms. At the end of the day just kick back and relax on the warm sands of Puko’o Beach.

Book your cruise early to get the best deals and discounts. Get a friend to come along with you. What fun is it to go on holiday by yourself? Take advantage of all the destinations on Hawaiian cruises! Don’t forget to take as many pictures as you can. Trust us on this one, you’ll thank us later.