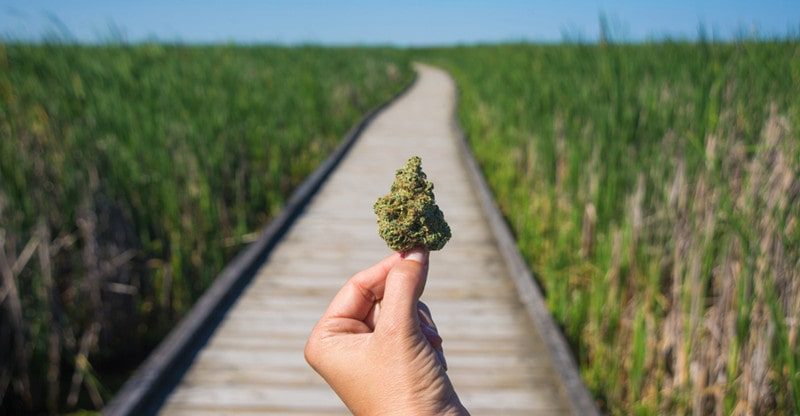 Hemp or cannabis is a herbaceous plant native to southern and central Asia. It has been used, since ancient times, in various sectors ranging from healing to textiles. Today, we can find CBD oils as the most popular “manifestation” of hemp benefits.

This species of the genus cannabaceae boasts numerous therapeutic properties. In fact, scientific studies demonstrate the potential of hemp in treating painful symptoms resulting from disabling diseases. The pharmacological effect of cannabis is attributable to the presence of two functional components, tetrahydrocannabinol (THC) and cannabidiol (CBD).

However, being associated with some forms of drug addiction, this plant is often the subject of legislative debates related to prohibition and liberalization.

Hemp: What it is

Hemp, whose scientific name is Cannabis sativa, is an angiosperm plant belonging to the Cannabaceae family. It is characterized by the presence of a very strong fibrous component in the stem and by the production of a series of functional chemical compounds that possess pharmacological activity. The human use, with heterogeneous purposes, of this botanical species, which began over 10,000 years ago, is based on these properties.

Furthermore, hemp is not only exploited for medical purposes but is also widely used in industries:

While some scholars believe that all specimens of the plant belong to the Cannabis sativa genus, the American biologist, Richard Evans Schultes distinguishes three main species:

Although all cannabis shrubs have similar morphological, chemical and developmental elements, there is a distinctive trait between the different variants that depends on:

The cross between different varieties of hemp is the basis for obtaining hybrid species. Hemp is an annual shrub native to southern and central Asia to which the Hindu population conferred the title of sacred herb. In India, the plant, called ganja, was smoked to induce an altered state of consciousness suitable for carrying out spiritual practices.

Among the attempts to discourage the consumption of cannabis for recreational purposes, there is also the Marijuana Tax Act, signed by President Roosevelt in 1937 which, while not prohibiting the consumption or production of the plant, made its trade economically unprofitable.

What does it contain?

In fact, it contains as many as 60 active chemicals, called cannabinoids, which have interesting analgesic properties used to treat chronic pain associated with certain neurological diseases (such as multiple sclerosis) and tumors, to promote appetite.

How to distinguish hemp from marijuana

The expression cannabis refers to the plant in its entirety, with stem, roots, leaves and flowers.

When the flowering of Cannabis sativa starts, the plant concentrates its functional components in the flowering tops, to support the growth of the branches. Once collected, the inflorescences are dried and used for recreational purposes (marijuana) or for therapeutic purposes (medical cannabis). After all, the hemp flowers offer the greatest benefits.

Although in common perception these two products can have the same healing effect, this is not the case. In fact, the former is distributed through unofficial channels and is not controlled in its content in active ingredients. While, the second can only be purchased through the official network of pharmacies and is titrated in its content in active ingredients.

Instead, the expression hashish indicates a product that contains resins and pollen of the cannabis plant and that can reach quite high concentrations in THC and CBD. Today we can find CBD based products for sale freely on online websites such as Naturalstrains. It seems that hemp derivative products will be increasingly accepted by the public.