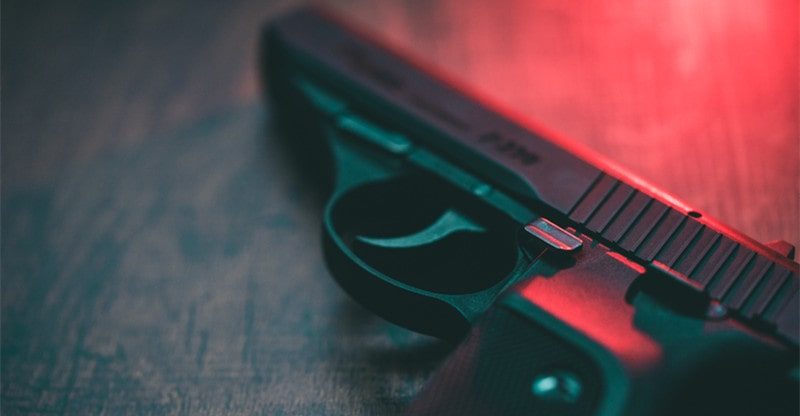 Did you know that 30% of Americans own a gun today?

Of all the popular firearm brands, Sig Sauer has endured as a mainstay for the discerning firearm owner. Synonymous with engineering excellence, the Sig Sauer brand has a long and complex history.

If you want to learn the complicated and sometimes controversial origin of this iconic manufacturer, we’ve got the whole story here.

Read on to learn all about the history of Sig Sauer.

We can trace the origin of the company we know today all the way back to 1751, with the founding of the Sauer & Sohn manufacturing company in what is now central Germany.

Back then, Sauer & Sohn mainly produced high-quality hunting weapons for civilian use.

In 1811, the company began to supply the German government with firearms; thus began their long tradition of manufacturing weapons for government, security, and police applications. This would continue all the way up to the present day.

During World War II, Sauer and Sohn began producing many new and innovative types of firearms. They supplied the German Army with weapons like the Karabiner 98K rifle and were also heavily involved in the development of the StG44.

Following WWII, owner Rolf-Dietrich Sauer relocated to West Germany and founded a new firm there. It was one of the first post-War German firearm manufacturers to create a major international market, mostly for hunting rifles and subsequently handguns.

For the other side of the story, we need to go back to 1864, with the founding of the Swiss Wagon Factory – later renamed Schweizerische Industrie-Gesellschaft (SIG). Contracted for their superior engineering capabilities, They first began manufacturing guns for the Swiss Army later that year.

Although Switzerland remained neutral during WWII, SIG kept producing guns for the Army, developing many revolutionary designs – most notably the P-series of handguns.

During the 1970s, Swiss law banned the export of the popular P-series. In order to convey their product to a global market, SIG formed a partnership with Sauer & Sohn of Germany.

This partnership would move to the USA and go on to become the famous brand we know today. The combined knowledge of the two firms allowed them to design and create some of the best firearms available.

As of 2007, the company was rebranded as Sig Sauer. Within 30 years, the firm had risen to become the United States’ fourth-largest gun manufacturer by volume.

Today, they produce firm favorites like the P320 Nitron Compact and the Sig Sauer Cross.

The History of SIG Sauer Explained

So, that’s the 101 on the complicated and fascinating history of SIG Sauer.

The amalgamation of two premium historical gun manufacturers, Sig Sauer offers European design, perfected in the USA. All this makes for a manufacturer that never settles.

Did you enjoy this article? If so, be sure to check out the rest of our blog for everything you need to know about history, entertainment, hunting, and more.