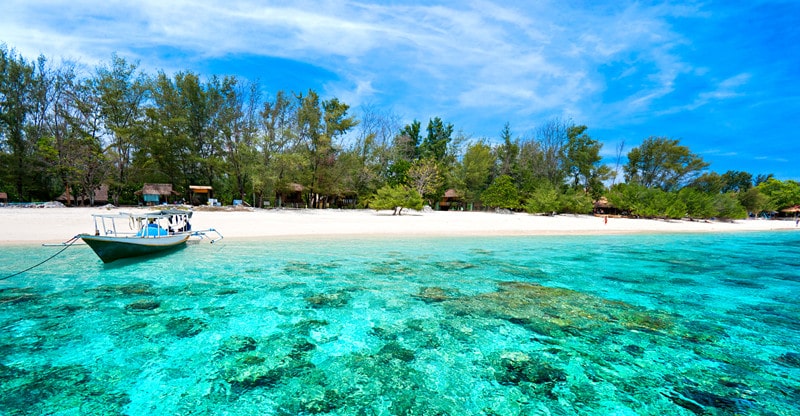 Indonesia is a relatively large country, and with the 2nd most extensive coastline in the world, and these accolades awarded to the country lend credence to this bias. Indonesia also spans the broader area of what is known as the coral triangle, the most bio-diverse marine environment in the world.

There are more than 17000 islands in the Indonesian archipelago, making it an exciting place to navigate by sea. Indonesia even boasts of world war two wrecks in its premise that are very popular with history lovers.

Indonesia’s’ crystal clear waters are a paradise for scuba divers and a marvel for individuals going for the Indonesia liveaboard cruises. This country also boasts of liveaboard cruise destinations such as Raja Ampat, Komodo Island, Triton Bay, Banda Sea, and plenty more besides. This review will go into detail on everything you need to know about Indonesia.

Travelling In & Around Indonesia

Excursions in and around Indonesia are relatively easy, and most people use boats, among other means. When traveling to Komodo, you first get to Bali then head on to Labuan Bajo, which is located on Flores Island. You go to Flores by air or sea and specifically to Komodo by sea.

Budget travelers will be thrilled by the possibility of traveling by sea as it is cheaper. Take note that the ferries take 36 hours to get to Flores Island which is a long time and such a problem taking to account the food and accommodation charges. Also, these ferries travel to Bali from Flores only twice a week.

Destinations in Indonesia mostly have two seasons, which are the wet and dry seasons. If you are traveling between December to March, that is the rainy season, confirm the availability of boats and ferries. Some travel establishments cease operations during this period.

April is when the rainy seasons end. During this period, the island is rampant with marvelous colors as a result of the plants blossoming. Individuals who relish scuba diving and swimming with sharks will find this is the ideal time for them to visit. The peak season of traveling is from July to August. During this time, the island is packed.

The climate in Indonesia is most undoubtedly tropical. This is because it has a rainy season spanning from December to March. The rest of the year usually is arid and semi-arid. Water temperatures equivocate between 27 to 30 degrees, and this provides a seamless environment all year round for scuba diving, snorkeling, and swimming. Air temperatures, on the other hand, vary between 27 to 30 degrees.

When you visit Indonesia, there are some sights that should be in your bucket list:

While in Komodo island, get to visit the world-renowned Komodo National Park, where you get to enjoy the nutrient-rich water, brightly colored coral reefs, critters galore, and the currents that expose the big pelagic. Scuba diving in the Komodo National Park is also excellent. The bonus feature of the island and probably the most fascinating is the Komodo dragon, which is exclusive to this island.

Flores and Alor are not standout liveaboard destinations, but a safari here will guarantee you superb marine life, low human populations, and the magnificent view that makes this destination worthwhile. You can also experience a visit to the weaving village and the local market to shop for souvenirs.

To sum it all up, Indonesia has so many destinations. Therefore it is good to make an itinerary of where you want to visit and pick the most appropriate time to travel.