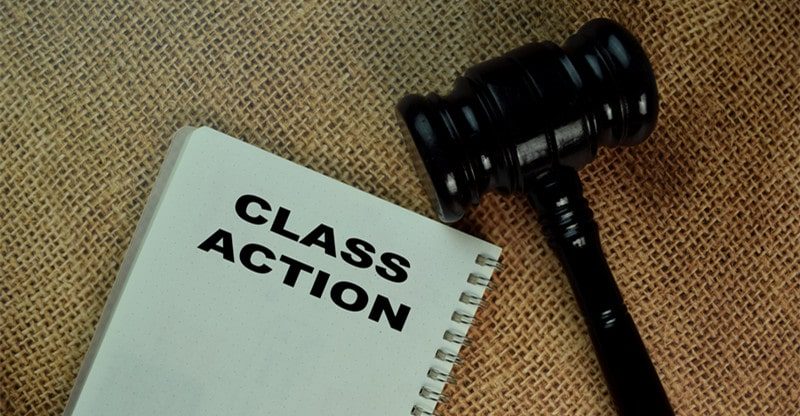 An individual may have a grievance towards an organization or governing bodies, but they often don’t have the funds to present their case in front of a judge. In these cases, a class action lawsuit can be filed to consolidate similar claims of many people. While creating a class action lawsuit is complicated, joining one is less arduous, expensive, and time-consuming.

The Basics of Joining a Class Action Lawsuit

Joining a class-action lawsuit is a simple process that won’t take up much of your time. To join a class action today, follow the below steps to receive the compensation you deserve.

How Can I Join a Class Action Lawsuit?

Since a class action lawsuit can often involve hundreds or even thousands of plaintiffs, it’s essential to know how an individual can join an in-progress lawsuit. However, you don’t need to do anything to “join” a lawsuit; if your legal rights are affected by the class action, you’ll only have to get involved once the case concludes. A class notice will be sent to you after the trial.

Can I get Involved in a Class Action Another Way?

The only reason for you to get involved in the proceedings is if you filed the class action yourself. Learning how to file a class-action lawsuit can take some time, but it may be worth it for you and others who were affected. It’s best to discuss your options with a lawyer first.

How Will I Know If I’m Covered by the Lawsuit?

If you don’t receive a class action notice via email or mail, you may not be covered by the lawsuit. However, if the state government doesn’t have the correct address or email on file or the class action was filed in a different state, you may not receive compensation. Contact the settlement administrator if you believe you were overlooked as a member of a class action.

Does it Cost Money or Time to Join a Class Action?

Unless you initiated the class action, then it won’t cost you anything to be a part of a lawsuit. The class-action lawyer will receive a fee if they win the lawsuit, which will be deducted from your winnings, but you don’t need to pay a fee to receive money. Filling out the class action notice and sending it overtakes 5 minutes, and you won’t need to spend time in a courtroom.

Some class-action lawsuits will give you a little extra if you opt-in early or provide specific documentation to the lawyer ahead of time. See if you qualify for the following benefits.

A class action that receives a settlement verdict will typically pay out less money to the victims than if the accuser continues to sue. Of course, you won’t have any say over what the original accuser does, but you can write to them to suggest a longer trial process.