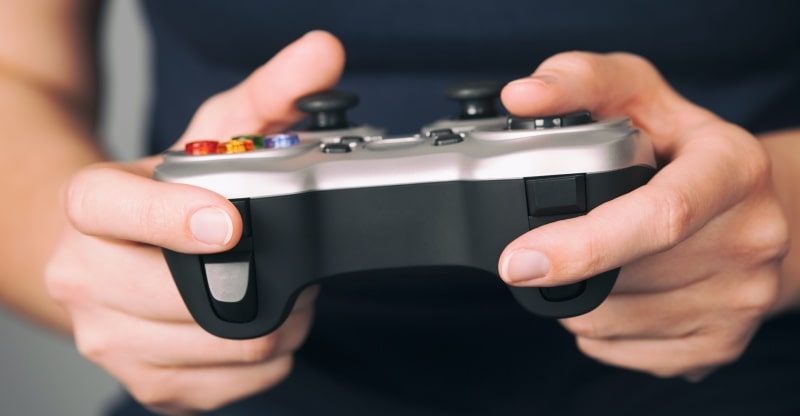 Call of Duty: Modern Warfare is a throwback to the original Call of Duty series, which had a much slower, tactical tempo, so it’s a significant departure from last year’s frenzied Black Ops 4. At the same time, our general Modern Warfare tips cover the campaign.

1. Claymores are your best friend and worst enemy at the same time.

The explosion radius of claymores in Modern Warfare is crazy. They’re easy to plant, and with the Shrapnel perk, you may carry two of them and hide them behind closed doors. If you take care in planting them, you’ll always get a couple of kills in each battle.

Keep a watch out for the tiny red lasers jutting from the top to avoid enemy claymores, and don’t rush into any locked doors without thoroughly examining the area. While you could blast claymores from behind in earlier games to destroy them, doing so now will still damage you if you get too near.

Make sure you maintain a safe distance. You may also choose Spotter, which allows you to observe hostile bombs, as one of your options.

Shooting down killstreaks with standard weapons in previous COD games was a hassle due to the many shots required. This isn’t the case. It’s unusual to see teammates firing down UAVs or Personal Radars, but it’s worth it because even a single assault rifle clip is almost enough to knock out both.

Other kill streaks take longer, but even so, just a few clips and the menace is gone from the skies. You don’t need to have a launcher with you.

3. Take your time pushing through buildings and peeking corners

The game’s glacial pace contrasts sharply with recent years’ frantic, chaotic battle, necessitating a change in play style to stay alive. Although it’s tempting to turbo-run through doors and respond swiftly to foes hiding in corners, the low time-to-kill doesn’t allow it.

To cope with corner campers and players abusing head glitches, start pre-aiming and employing the peek function, this will enable you to clamp your aim to corners and ledges with a press of R3.

4. Turn up the volume on your headphones

In modern warfare, footsteps are audible. You’ll be able to hear everyone from Hackney Yard to Azhir Cave if you crank up your headphones, mainly because footstep-quietening Dead Silence is only a field update this year and not a permanent perk. The acoustic design is outstanding, so you’ll be aware when someone is approaching the corner.

5. Play around with your load-outs

Thousands of attachment options are available for the new Modern Warfare Gunsmith system, ranging from optics and muzzles to rear grips and under barrels. Instead of sticking to the same gun you’ve used for the previous 20+ games, experiment with everything you acquire. You could find something that works far better.

It seems a little cheeky to recommend two particular guns to use, but honestly, I’ll be astonished if both guns aren’t fixed soon because, right now, they’re without a doubt the finest weapons in the game. We’ve covered the most incredible Modern Warfare M4A1 builds in detail, so you could take any of them, add the Overkill perk, which allows you to carry two primary weapons, and a 725 shotgun to be unbeatable.

7. Smoke grenades are a lifesaver.

When you rush into the open, especially in more extensive settings like 10v10 and Ground War, you’ll frequently get mowed down. Start using smoke grenades, and you’ll have ideal cover, as smokes in this game cover a big area.

Going prone anytime you’re in a one-on-one gunfight with someone is known as drop-shotting because it implies they’ll miss their future rounds if they’re aiming for the head. You’ll gain the upper hand in fights if you educate your instincts to press the prone button whenever you’re battling someone head-on.