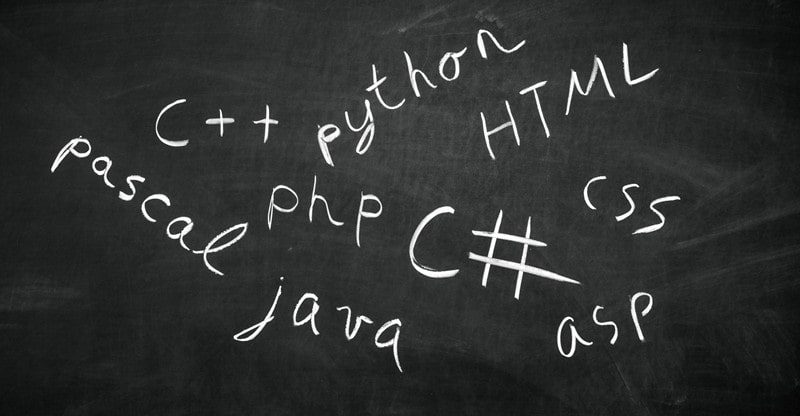 Today the IT sector is growing hour by hour. Employers hire developers every day, making programmers one of the most well-paid and respected professionals. But have you ever wondered which are the most in-demand programming languages out there? If yes, you’re in the right place.

We won’t be wasting your time much. Let’s get straight to the topic:

The most demanded programming languages of 2021

What is the most popular programming language today? The answer is simple: Python. According to statistics, in 2021, Python has the most market share with nearly 31.47%.

It is not surprising because Python is one of the simplest and easiest programming languages to learn today. Even if you have no idea about coding, you can learn Python in just a couple of months with some quick tutorials and courses.

Not only is Python the most popular programming language today, but it’s also one of the most in-demand ones. 50% of employers require knowledge of Python from developers, so if you’re a programmer, it’s almost a necessity that you know Python.

According to the surveys, back in 2020, JavaScript was one of the most common programming languages, with a booming 69.7% of developers using it. Researchers predicted that in 2021 too, JavaScript would hold the same place, although we saw that Python quickly took over. Still, JavaScript remains one of the most demanded languages because of its high functionality, accessible syntax, and easy usage.

The best part is that you can use JavaScript both for the frontend and backend of your websites. And it is still the core language used in popular libraries and environments like Node, React, and Vue.

SQL is a language used to manipulate, store and retrieve data from databases. In the developer surveys, it remains one of the most beloved languages. As it is so common among programmers, researchers conclude that it also will be one of the most demanded programming languages in the future.

But the future’s not too far away. Back to 2020: SQL was ranked the third most used programming language with a 56.9% share, following JavaScript and HTML/CSS. Today too, SQL remains pretty popular, so it won’t be surprising to see it get a more significant market share in the upcoming years.

So if you’re about to learn SQL, you’re making the right decision which you’ll certainly be thankful for a couple of years later.

Where’s our favorite HTML, you might wonder? It would be a pretty weird list if we didn’t mention HTML somewhere here. So here you go: HTML is approximately the 4th most demanded programming language this year.

What is HTML used for? It’s a front-end markup language used to design documents and display them in web browsers. The term HTML stands for the HyperText Markup Language, but also the extended version of it sounds pretty complicated; it is one of the most accessible languages out there.

It helps you to format the way information is portrayed on your website. You know, the fonts, headings, sections, paragraphs: all of that are created and managed by HTML.

As it is pretty easy to learn HTML, it will probably take you only a couple of weeks; developers love the language, making it a pretty popular one in 2021.

Finally, we conclude our list with a language that is a little less known than Python or JavaScript but still remains a pretty demanded one. Golang is the programming language developed by Google, usually referred to by its shorter version “Go.”

Go is a compiled programming language, statically typed and designed by Rober Griesemer, Ken Thompson, and Rob Pike at Google. Syntactically, it is similar to C but has better memory safety and offers structural typing, CSP style concurrency, and garbage collection.

It was initially designed to be able to support multithreading and run the processes concurrently. Today, as Google is one of the most prominent players in the market, Go is predicted to become one of the most demanded languages in 2021 and beyond.