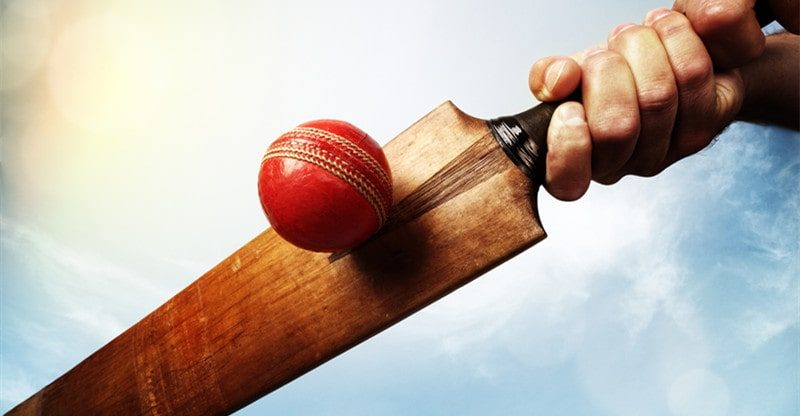 Cricket is one of the fastest growing sports in the world. It seems strange to say that, considering that the game has been played for centuries and competition has taken place on an international level since 1877.

The reason for sudden global expansion is down to the advent of Twenty20. This is a short form of cricket where matches are completed in just a few hours. There’s no waiting around for the result and there is no potential for a drawn game. It’s thrilling cricket, played on a winner takes all basis.

Since the format was first played in England in 2003, domestic T20 tournaments are now played all across the globe. Twenty20 also has a World Cup which began in 2007 and we will see the latest edition take place at the end of 2021.

The Caribbean Premier League, the Big Bash in Australia and England’s T20 Blast are among the bigger competitions. The game is, however, spreading with the United States about to enjoy Major League Cricket for the first time.

But the biggest tournament of all takes place in India. The Indian Premier League began life in 2008 and it quickly attracted the best players in the sport. There are eight teams taking part with big salaries and huge prize funds up for grabs. The IPL offers some thrilling action and the 2021 edition is just about to resume.

The 14th edition of the Indian Premier League began back in April but had to be halted midway due to Covid issues. The competition has since been switched to the UAE and will resume on September 19th with the final scheduled for October 19th.

The format allows the top four teams to progress into a series of playoff matches while the four franchises at the bottom are eliminated. When betting markets resume ahead of September 19th, Delhi, Chennai, Bangalore and Mumbai will be up among the favourites according to Indian sportsbooks linked to asiabet.org.

It’s a good site to watch closely as there will be updated markets throughout the 2021 IPL with outright winner options joined by prop bets such as top batsman and top bowler. News and opinion articles are available and readers are welcome to register with any provider from a panel of recommended bookmakers if they wish.

Sign up offers, live streaming and a range of funding options are among the possibilities provided by sites affiliated with asiabet. It’s a good partner portal for anyone interested in betting on the IPL but which teams are in the frame for 2021?

The league season had barely reached the halfway stage when it was interrupted at the start of May. That means that none of the eight franchises can be ruled out – even the ones at the bottom. Those looking to break into the Top Four are Rajasthan Royals, Sunrisers Hyderabad, Punjab Kings and Kolkata Knight Riders.

Another issue is the personnel: Players who were available for the duration of the original schedule are no longer traveling. Rajasthan’s Jos Buttler is the latest to pull out and that leaves franchises scrambling to find replacements in the days leading up to the resumption.

But the focus remains on those teams at the top. IPL franchises are only allowed to field a maximum of four players in a match so the majority of the team is made up of domestic talent. The top four were playing the best cricket so we need to find the sides that were more heavily influenced by local players.

That could finally mean a first IPL title for Royal Challengers Bangalore who is led by India’s international captain, Virat Kohli. There is good support and RCB should also have their main overseas pick – South Africa’s AB De Villiers.

The remaining teams will dispute that theory and, once qualification for the playoffs has been achieved, anything can happen. However, Bangalore looks as though they will be stronger, with a more settled side than their competitors and they have a great chance of winning their first IPL trophy.

Once the Indian Premier League comes to a conclusion in October, attention will switch to the T20 World Cup. This year’s tournament will start on October 17th and finish four weeks later with the final on November 14th.

It means that cricket fans have nearly two months of top class action to look forward to and it’s also a perfect time for those who are new to the sport to switch on and see why cricket is enjoying such a surge in interest.