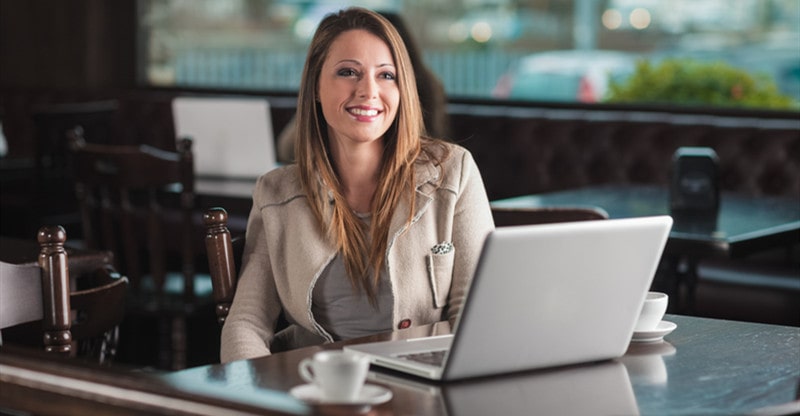 Women have already proven their competitiveness in any area of business. There are a lot of women who have notable contributions to the industry they belong to and are continuously proving their worth, which serves as an inspiration to all the girls out there.

They can succeed in any venture they put their mind into and they can create opportunities for themselves in order to fuel their potential and eventually give way to their success.

Here are 7 influential businesswomen from different fields who are at the top of their game.

Cindy is a well-known entrepreneur who has built and sold two successful pharmaceutical companies. She is a great advocate for women, and she pledges to break barriers and invest in other women in order to help them to achieve the same success as she did.

She is all for female entrepreneurship, and she continues to launch and build other women-focused businesses. Her passion in this area featured her in a lot of magazines and even included her in a cover for Women to Watch.

Technology has always been a male-dominated industry. However, Lucy Peng was able to penetrate it as she is one of the founders of the Asian giant Alibaba Group Holdings. She is currently the Chief Executive of Lazada, an international e-commerce company. She is considered to be a self-made billionaire and is one out of only 21 women who come from China.

She started a career as a teacher and later on joined others in founding Alibaba. Her first role in the company was heading the HR department and eventually made her CEO of Alipay, which is the payment arm of the company.

Traci is an in-demand motivational speaker and author known for her contributions to the jewelry industry through her company, Traci Lynn Fashion Jewelry. She is motivated to influence other women to own their own business and gain financial independence.

Because of her impressive career, she has received several awards and accolades acknowledging her contributions to women empowerment in terms of the business setting.

There are successful women in their family who have inspired these two sisters who are one of the people who are leading a women-owned promotional items company, which is a notable achievement in this industry.

Angela serves as the CEO and owner of Lasting Impressions, Inc. This is a company that was founded back in 1976 by Mark Dabiero and has always been dedicated to serving its clients with exceptional service and quality products for all needed advertising needs.

She graduated with a degree in Marketing and Advertising at Western Michigan University. She has experience in handling promotional products since 2005. Her experience in the industry led her to develop a leads based purchasing program that is useful for corporate and also retail clients.

She specializes in purchasing and fulfillment efficiency, which is great for people who need to achieve their merchandising goals. She can help promote companies through custom branding, which is great in making a company more unique and outstanding.

Carla Ejaz is the Vice President of Sales and Owner of Lasting Impressions, Inc.  She specializes in corporate incentive programs and seasonal trends. Due to being in charge of the Sales department, she has developed a merchandising program that can be used by a wide variety of industries.

If you need an expert with the latest trends both in the corporate and retail world, she can help you with that and provide useful insights about your business. Aside from her role in the company, she is also the current President of Living Loving Locally, the charity of Lasting Impressions, Inc.

Women have also started penetrating the world of esports, and this was further proved by Sasha, who is the highest-paid female sports player in the world.

She has played in over a hundred tournaments around the world since she started in 2011, and has accumulated a sizable wealth because of this. She has set an impressive record in the Major Starcraft 2 Tournament and she ranked 10th in the World Championship Series Circuit in 2019.

Christine is the President and COO of the Los Angeles Sparks, which is a three-time WNBA Champion. She is heavily involved with the team’s business operations which include ticket sales, sponsorship and service, marketing and game operations, and other important areas.

Because of her leadership, the team has experienced a remarkable increase in ticket sales and even viewership on television, which is another total win for her entire team.

There is already nothing in the world of business that a woman cannot be successful in. These notable women have been influential and instrumental in promoting women empowerment that could influence the next generation. Their work is not just important for every woman in the world but to every business that they are a part of.