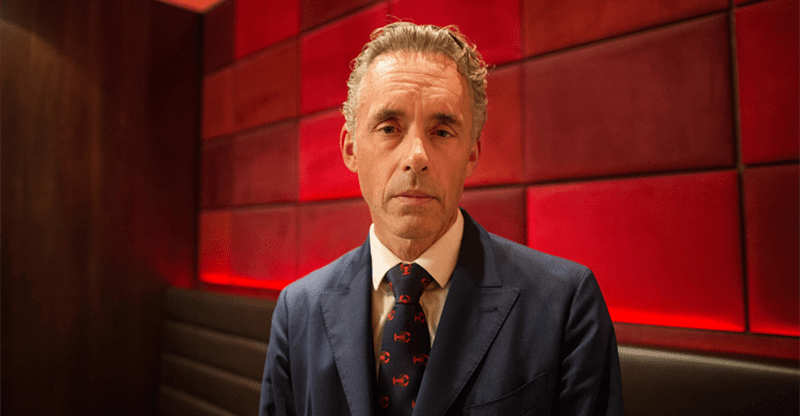 Becoming a better person is a process of self-exploration, correction and making changes. Most of these things are things that you already want to do. There are not a lot of men that want to be angry men or unproductive.

The problem often lies in a lack of direction. When you don’t have direction, you can’t work towards your goals. Then, you wind up being the same person that you started out as. Finding that direction can be tough, but these quotes will help you find the direction and discipline that you need to be a less messy version of yourself.

Jordan Peterson Quotes to Help You Help Yourself

Jordan Peterson Quotes Regarding Self Discipline

Jordan Peterson Quotes on Being Resilient

Jordan Peterson Quotes on Changing Oneself and Gratitude

Jordan Peterson is a well-known psychologist that has an opinion on everything, including sexism and how to become a better man. His beliefs are centered around several of his personal opinions on reducing suffering, being grateful and how to live life to help other people. He is the go-to guy to help you become a better person no matter what your goals are.

Whether you want to be more organized, a better person, help other people or if you want to take more responsibility for yourself, he’s got a quote and a lecture video on YouTube that can help you out. He is consistently on a mission to help other people, and these quotes are just a portion of how he’s doing that.