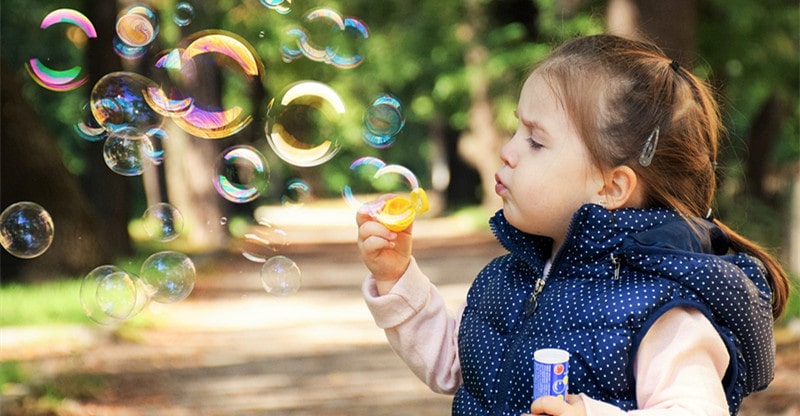 It’s difficult raising kids these days given the amount of influence they get outside your house. Even if you tell them the right thing, they might hear something else through other sources.

Therefore, you will find it hard to make the kids listen to what you have to say. If you want to discipline them properly, so they grow up following the right path, these are some tips to make them listen to you.

Don’t scream at them

Regardless of the nature of what you have to say, you need to say it in a calm manner. You don’t want your kids to hate you for shouting at them. Besides, just because you were raising your voice doesn’t mean you got your point across. You can instill the same message without the need to have a shouting match.

If you’re giving rules and guidelines to live by, don’t say them like a dictator. You don’t want to be the type of parent who wants something done just because you want it. You have to provide an explanation to justify your rules, so your kids will better understand them. When explained properly, once is enough.

For instance, if you want them to lessen their phone use, you need to explain why it’s important to do so. Talk about the health risks of constantly using a phone. You can also let them use emf protection and explain why they need to always carry it with them. At first, they will find it weird, but they will eventually understand your justification.

Always talk from the perspective of love

For instance, if you stop them from going out with their friends to a party, you have to explain why. For them, you’re strict for no reason when, in reality, you’re concerned about their safety.

When giving advice, you might feel confident about what you have to say. In reality, you might not necessarily have the right judgement. Therefore, instead of making it sound like a one-sided conversation, you have to try to be open-minded.

If your kids have something to say, let them voice their opinion. It doesn’t mean they’re disrespectful if they want to talk back. You will also understand why they are passionate about something, and they can’t agree with your decision.

You have to walk a careful line if you want to make your kids listen to you without hating you. If you have several children, you might even have to deal with each of them differently since they don’t share the same personality. Eventually, you will find the balance and raise your kids well.