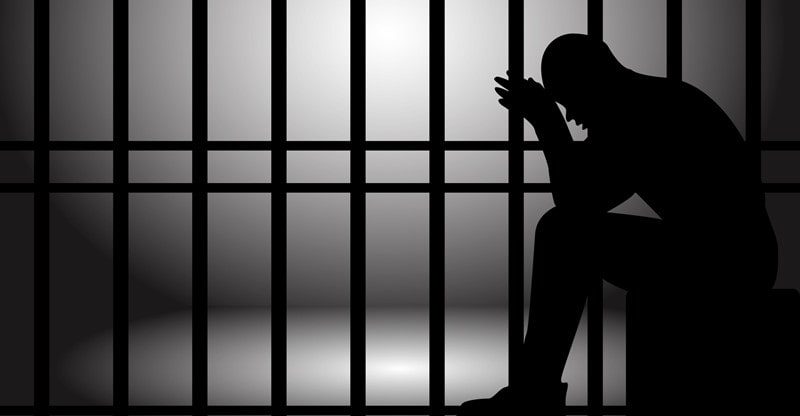 Once a convict, always a convict? Well, not in Australia. This is one of the few countries in the world where people are allowed to put their past behind.

If you committed an offence at some point in your life and paid for that, usually by going to prison, you shouldn’t be punished for the rest of your life. The Spent Convictions scheme is meant to let people redeem themselves and find meaningful employment without being branded ex-con.

What is the Spent Convictions scheme?

The Commonwealth Spent Convictions Scheme allows people who were convicted for minor offences to have a clean criminal record after a so-called waiting period during which they are not convicted for any other offence.

What happens is that such offences are considered spent after a certain time and they are no longer disclosed when that person needs to submit a national criminal history check. This is very important for those applying for a new job. If whatever conviction they had on their record has become spent, it won’t appear on their record so the prospective employer won’t know about it.

What is considered a minor offence?

Naturally, not all types of convictions can be wiped out no matter what you did and how you behaved after you were released from prison.

What is the waiting period?

Generally speaking, the waiting period is 10 years for adults and 5 years for people who were convicted as minors. That’s what the Commonwealth Spent Convictions scheme says, but individual states might have their own regulations.

Also, New South Wales has a waiting period of 3 years for minors. At the same time, in Victoria there’s an ample debate on reducing the crime-free period for under 18s to just two years.

It is recommended that you check the regulations in your state to understand when a certain conviction will become spent.

Can I do a background check on myself?

If you’re considering applying for a new job, doing a background check on yourself is the best way of checking to see what your criminal record looks like. In most states, you don’t have to do anything to have a conviction spent. It’s an automatic process and once the waiting period has passed the spent conviction will no longer be disclosed.

But you can never be sure so you can look up a character check agency and order a criminal history check on yourself. Such agencies have access to all the police databases in the country so their results are basically 100% accurate.

You can use the following ANCC website: www.australiannationalcharactercheck.com.au whilst other available options include CV Check or directly via the Australian Federal Police (AFP). What you see on your police check is what your employer will see.

Once you get a clean criminal record you are allowed to say you do not have a record if you’re asked such a question during a job interview. If an employer asks you if you were ever to prison, you can say No, and it is not considered a lie!