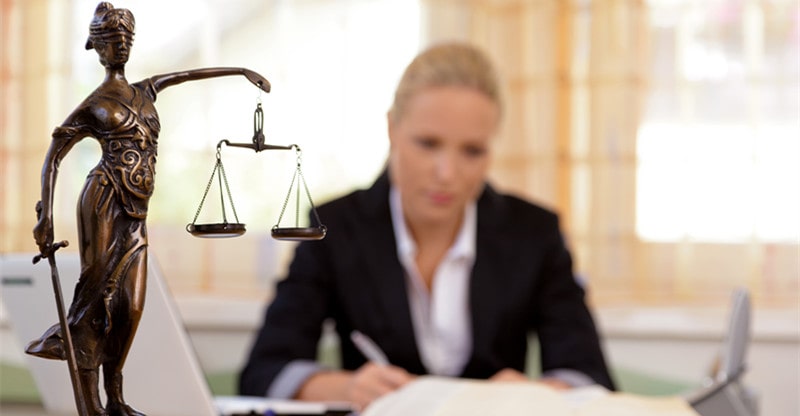 So, you’ve just purchased a used car from a shady dealership or maybe you saw an ad in the newspaper or Kijiji for a deal on a car that sounded way too good to be true… Spoiler alert, it probably was.

A week later, you find out that the great deal you found turned out to be a blatant scam or at the very least, misleading. You’re now stuck with a faulty vehicle that can barely get down the street without breaking down and you’re 500$ in the hole for purchasing the bucket of bolts.

You might think that now that you’ve been duped, there’s nothing left to do but count your losses. Normally, you’d be right, but in America – the land of the free, we have a beautiful little thing called Lemon law which protects automobile and other consumers from seedy business practices that fail to meet quality & performance standards.

What is Lemon Law?

While Lemon law is primarily known for protecting American consumers from faulty “Lemon Cars” it can also apply to higher-end home appliances as well as coverage for boats under certain circumstances.

It also regulates the use of warranties to further protect consumers by illegalizing those shadier methods that automotive companies have implemented in the past. Lemon law practices tend to vary between states as each state has its own version of Lemon law (including D.C.). Lemon law can vary between makes & dealerships so it’s important to do thorough research on how Lemon law works in your state as well as how it applies to the type of car you want to file a claim for.

Lemon law has, in a sense, been around since 1975 when the Magnuson-Moss Warranty Act was implemented into federal law. The purpose of the act was to protect consumers in all states by making it obligatory for all automobile manufacturers to honor the terms of their warranty and avoid any possibility of consumers being misled as to the terms and scope of the said warranty before making the purchase.

Today, consumers in America can file complaints under both the Magnuson-Moss Warranty act, as well as their states’ own unique Lemon law regulations.

It’s important to remember that each state has its own rules & regulations regarding whether or not your case is going to be valid so be sure to consult a lawyer within your home state. As I mentioned above, many states will have firms that specialize in just that.

In most states, you can find expert advice from legal practitioners that specialize in your states’ specific Lemon law regulations. If you live in California, consider consulting the experts at https://nealefhima.com/lemon-law/ who go into great detail on all the relevant information regarding Lemon law in your home state in addition to offering free consultation over the phone and 24/7 live chat on their website!

They have offices in Los Angeles, San Diego, Dana Point & San Francisco – meaning you can get information that’s even more personalized to your legal concerns. It’s never been easier to get free legal insight from the comfort of your home – why not take advantage of it?

If you’re just hearing about Lemon Law now, you may be surprised to learn that there are entire law firms dedicated solely to claims related to Lemon law and the Warranty act. That brings us to our next topic of discussion…

Do I need a lawyer for my Lemon car?

As I mentioned above, Lemon law is its own specialization with lawyers & firms dedicated to solving cases regarding Lemon cars, Lemon boats, etc. in the same respect as legal professionals who specialize in areas such as case law, criminal law, family law, tax law, immigration law etc., etc.

That begs the question, do I need to consult a lawyer regarding my faulty Lemon car? The short answer is yes, though it all depends on the value of your Lemon car and how much money the ordeal has cost you. At the very least, it’s worth getting some advice over the phone (which is usually free) to get a general idea of how much hiring a lawyer will cost in addition to how good the chances of winning your case are estimated to be.

In any case, it’s much better to be informed before jumping into any lawsuit. Just make sure you’re entirely confident that the gains will outweigh your losses, otherwise, what’s the point?

We’re very lucky to live in a country that protects the interests of its citizens and doesn’t only look after big businesses that keep the economy alive. I’m not trying to vilify big corporations as they do a good enough job of that on their own, I just think it’s important for the government to look out for the little guys too. Not many other countries are as sympathetic to the plight of the common man.

I’m just glad there’s an equal playing field, this is supposed to be the land of opportunity, but in my opinion, that doesn’t apply to opportunities that entail cheating the average middle-class working Americans out of their hard-earned cash.

So, if you think you may have a case on your hands, you’ve got a plethora of options as to how you want to proceed. I recommend starting by getting some free legal consultation either by phone or online to start building your case and understand what sort of a legal standpoint you’re currently at.

If you think the case is worth it, hiring a lawyer that specializes in Lemon law in your home state is without a doubt the most effective way to start to establish the overall chances of your case is a financial success as well as a deterrent for Lemon car sales to prevent others from going through the same ordeal. It’s important to set a precedent so that these shady companies stop emerging, it’s something that nearly every adult in America can potentially be vulnerable to.

So there you have it, I hope this article gave you a little more insight as to how to go about solving your Lemon car problems. It doesn’t need to be a stressful experience, just stay informed and don’t rush into anything without reliable consultation first!