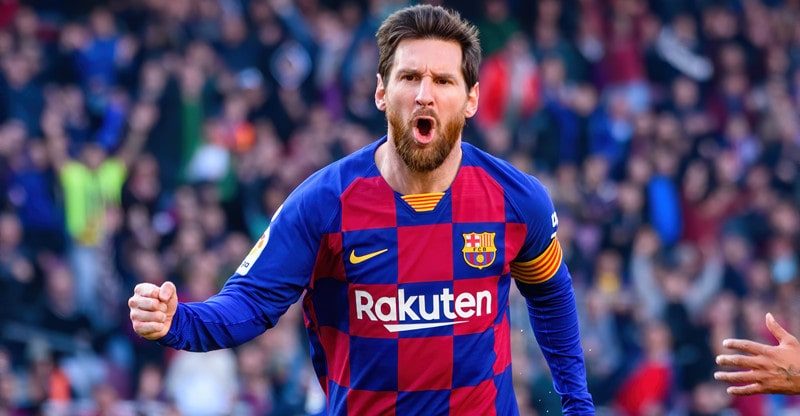 The 2022 FIFA World Cup came to a thrilling conclusion with an action-packed and incident-filled final between Argentina and France. Argentina led the game 2-0 with only 10 minutes remaining before France staged an impressive comeback to draw 2-2.

The game ended 3-3 after 30 minutes of extra time before Argentina became world champions after winning 4-2 on penalties. Having won the World Cup, has Lionel Messi become the game’s greatest-ever player?

The debate over which player is the best of all time has raged for many years. Some people say legendary figures like Franz Beckenbauer, Alfredo Di Stefano, Diego Maradona, and Pele are worthy of such an accolade, while others believe it is a two-man competition between Messi and Cristiano Ronaldo.

All the talk right now is about Messi, and rightly so, because the Argentinian talisman has now won every club and international trophy there is to win and has been instrumental in those teams’ success.

Messi is already the favorite to win his eighth Ballon d’Or (World Player of the Year) despite there being almost a full year of football before the casting of the votes.

The 35-year-old is a dead cert to win the award after capturing the 42nd title of his long and illustrious career, making him the joint most decorated player in history. The sports betting giant Bovada review pages will be red hot with punter backing “La Pulga” to be crowned the best player in the world for a record eighth time.

When you look at the various figures from Messi’s career, they are almost unbelievable. Since making his professional debut at 17, Messi has played 1,003 games for club and country, scored 793 goals, and contributed 350 assists. Those figures average out to a goal contribution every 72 minutes.

Think about that for a moment. Messi has scored or created a goal every 72 minutes for 18 years! He is an all-around footballing genius, with 116 more assists than Cristiano Ronaldo in 143 fewer games.

His trophy haul is also ridiculous. While playing for FC Barcelona, the team he has spent all but 1.5 seasons with, Messi won the La Liga title ten times, the Copa del Rey seven times, the Supercopa de Espana on seven occasions, the UEFA Champions lead four times, three UEFA Super Cups, and a trio of FIFA Club World Cups. In total, Messi has won 42 titles and 49 individual honors. If those are not G.O.A.T. numbers, we do not know what are.

His success through adversity is what makes Messi special. He loved playing football as a youngster growing up in Rosario, Argentina. Messi began playing football at age four, doing so with his older brothers Rodrigo and Matias and his cousins Maximiliano and Emanuel Biancucchi, both of whom became professional footballers. Messi joined Newell’s Old Boys when he was six, and he scored almost 500 goals for their youth team.

It was later discovered that Messi had a growth hormone deficiency that threatened his future career. His father used his health insurance to fund the treatment, which involved daily injections into Messi’s legs.

Messi is a shining example of never giving up and a prime example that good things happen if you work hard enough. He was instrumental in Argentina’s World Cup victory, the country’s first since 1986 when a certain Diego Maradona became a global star. Messi is already a superstar, and now he can claim to be the greatest-ever footballer.